World News – Casey Kasem, the most famous DJ in America, has disappeared, and his whereabouts remain a mystery, even to his own children. 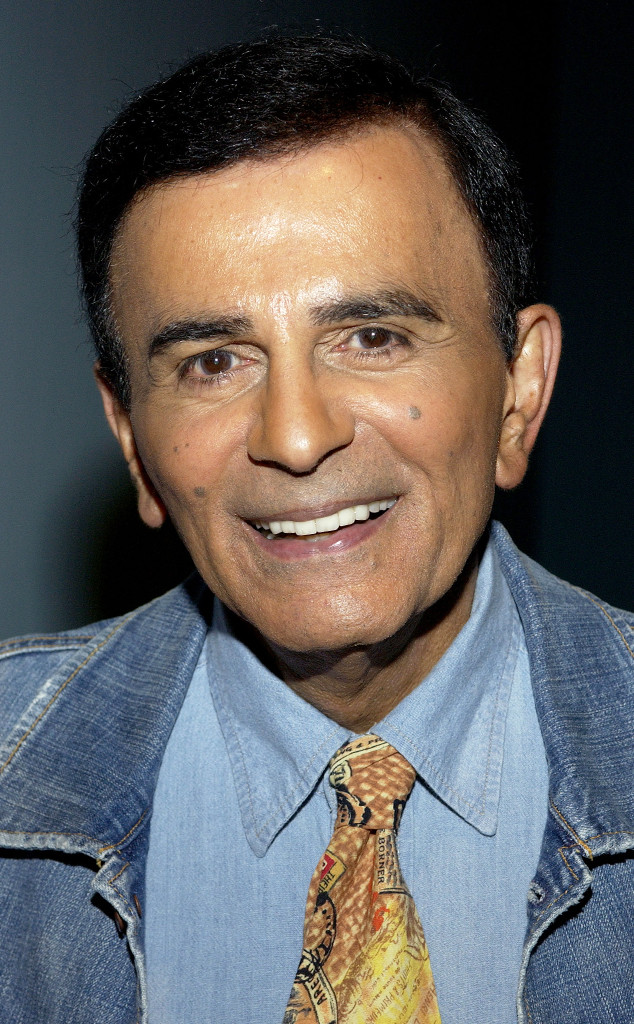 A judge ordered an investigation into Kasem’s whereabouts Monday after an attorney for the ailing radio personality’s wife said the former “Top 40” host had been removed from Los Angeles without his children’s knowledge.

Kasem, 82, suffers from Lewy body dementia, which causes a progressive decline in mental abilities. He has been in various medical facilities chosen by his wife, Jean Kasem.

Kasem’s children say their stepmother had barred them from seeing their father. This is the family’s second bitter court battle over visitation.

Daughter Kerri Kasem had sought a temporary conservatorship and was appointed her father’s temporary caretaker Monday. Her attorney, Troy Martin, said the family believes the entertainer has been taken to an Indian reservation in Washington state.

Murphy’s order came after Craig Marcus, an attorney who appeared on Jean Kasem’s behalf at Monday’s hearing, said he did not know where the radio personality was but that he was “no longer in the United States.”

“I have no idea where he is,” Marcus said.

“Your statements concern me even more,” the judge told Marcus, who has not responded to repeated requests for comment.

Marcus said in court that Jean Kasem had every right to move her husband as she saw fit. He argued that judge Murphy no longer had jurisdiction over Casey Kasem because he had been moved, but the judge rejected the argument.

For Julie Kasem, her father’s well-being is all that matters. “Our main goal is to find our father and bring him to safety,” she said.

Casey Kasem gained fame with his radio music countdown shows, “American Top 40” and “Casey’s Top 40,” and was the voice of Shaggy in the cartoon “Scooby Doo,” endeavors that have left Kasem with a multimillion-dollar estate.

The Associated Press contributed to this report.

The Hunt for the Poltergeist of Marysville