Costa Rica News – A 65-year-old Key West man who has long offered online tips for men seeking female companionship in the Caribbean and Latin America is being held in a Costa Rica prison on allegations he violated the country’s prostitution laws. 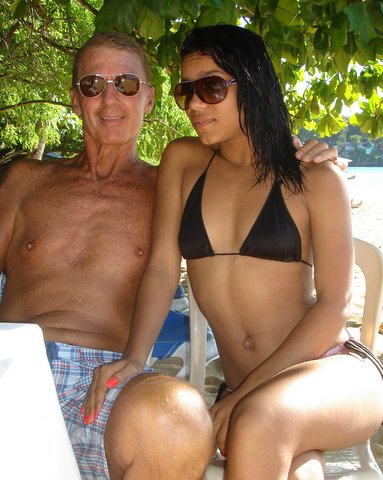 Costa Rica authorities arrested David “Cuba Dave” Strecker on Sept. 4 at Juan Santamaria airport, while he was attempting to fly back to the U.S., on charges he was promoting sex tourism by way of his blog and other online activities, Strecker said, in a phone interview with The Citizen from San Sebastián prison in San Jose.

Strecker faces at least four years in prison if he is convicted. A judge has denied him bail, deeming him to be a flight risk, Strecker said.

His Facebook pages, such as “CubaDave in Costa Rica,” among others, appears to have been taken down. His website cubadave.com — once filled with pictures of women and descriptions of his various sexual escapades as well as tips for others on topics ranging from avoiding underage prostitutes to practical advise on transportation and hotels — now only features a synopsis of his current legal quagmire with links to PayPal.com to help him pay for legal fees.

In a Miami New Times newspaper profile in 2013, Strecker described his travel philosophy and was referred to as a “self- described sex addict.” That profile featured a picture of his bedroom that was wallpapered with photos of women he reportedly had sex with at least a dozen times.

That profile also stated Strecker was detained in Sosua, Dominican Republic in October 2013 and had his laptop, cellphone and camera confiscated.

Strecker said he is accused of violating a 2012 Coast Rica law that makes it illegal for a third party to profit on prostitution, though prostitution itself remains legal there. He added that he is the first person to be arrested on the charge, according to his Costa Rican lawyer.

The construction worker said he was in Costa Rica for a 12-day vacation and that he has been visiting the country for more than a decade. 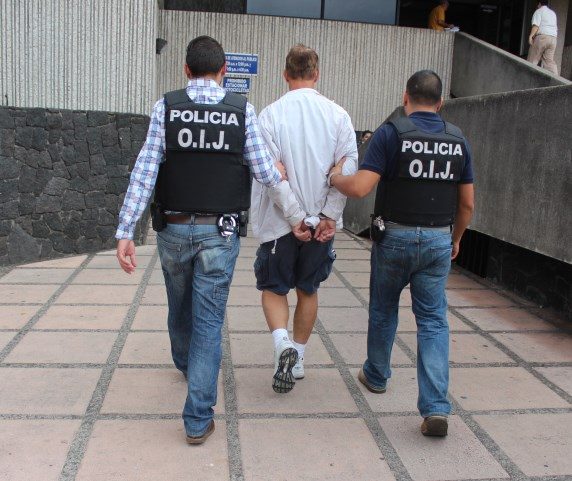 Strecker downplayed the sexual nature of his travels, saying that he provides tips to travelers on a wide range of things, from transportation to sightseeing advice, but admitted that he does often give advice on how to safely have sex with women for money.

“In their mind, by me posting things or telling others how to safely do this, I’m promoting prostitution,” Strecker said. “There are lots of other things to do in Costa Rica. That part of it is only part of the trip, but they’re trying to make this look like that’s all my focus is.”

Strecker said the authorities were tipped off by an anonymous source. He believes that source is a former business associate who helped operate some of his websites or blogs who double-crossed him to avoid prosecution. The Citizen could not reach Costa Rican authorities and has no way to substantiate that allegation.

Ashley Garrigus, a spokeswoman for the Bureau of Consular Affairs with the U.S. Department of State in Washington D.C., said the U.S. embassy in San Jose was closed on Tuesday and the government was working on verifying Strecker’s status in Costa Rica.

Key West resident Hank Allen met Strecker in Cuba in 2003 and formerly worked with him at the same airline.

“I don’t agree with everything that Dave does, but did he break the law?” Allen asked. “Prostitution is legal there. Dave doesn’t have a wife or kids or anybody to shame except himself and he likes to be the center of attention.”