Dissolving the Residue of Experience

It’s near sunset, and the light subtly changes on a gray, cold day. Sky, trees and land brighten, as if lit by a florescent lamp. The white bark of a leafless sycamore merges with the featureless white sky. What a strange time of day, of year, and of man. 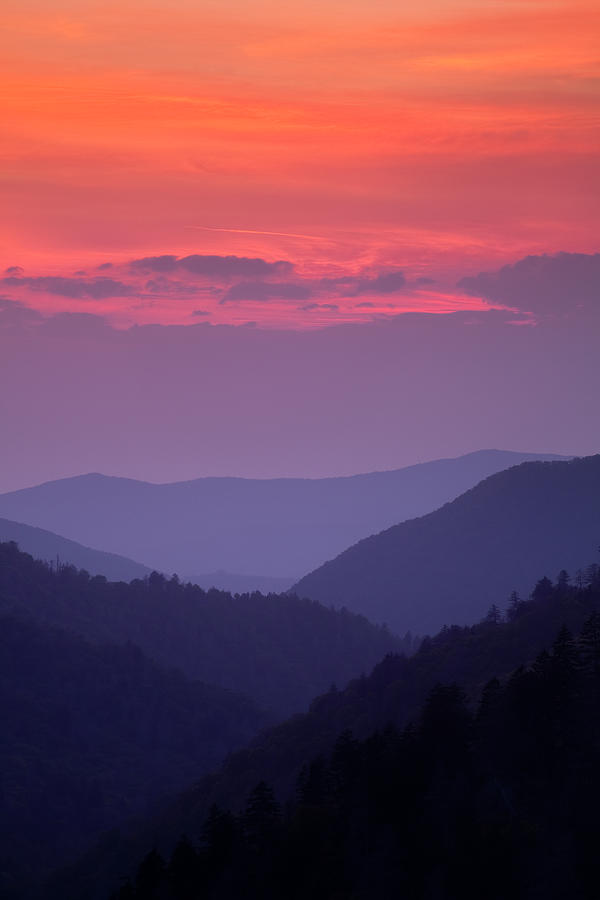 Allowing space between thoughts to be is the prerequisite for the complete quieting of thought. The first and most important step is to negate the observer, so that undivided attention can act on the movement of thought, stilling it. Passive attention nurtures space, renewal and freedom.

There are two levels of reaction, primary and secondary. The primary level is the spontaneous associations of memory that arise in the mind—the incident with a neighbor yesterday; the conversation with a friend this morning; scenes from a movie you watched last night.

The mind replays these things, like a projector on a screen. Indeed, the mind-as-thought is both projector and screen, but we deceive ourselves into believing we have control over both the movie and the mechanism.

Images, words, memories and associations are the primary movement of thought, to which we rarely fully attend. It has become essential to our inward and outward survival as human beings that we learn however.

Let’s suppose that yesterday you politely asked a neighbor not to allow his dog to bark continuously. Since dogs have become sacred cows in America, you’re met with, ‘why, do you hate dogs?’ Some words are exchanged.

The incident leaves a mark, both cognitively and emotionally, which replays when you’re sitting quietly. But the mind does not merely rerun the exchange, more or less accurately. It judges, ruminates and imagines things one could have said.

So there is the primary level of reaction after the fact (let’s leave reactions during the incident aside for the time being) of psychologically and emotionally replaying what one experienced. Then, almost instantaneously, there are the secondary reactions of judgment, cogitation and imagination.

This secondary level is the observer/self, and it is what keeps reaction going, inwardly and outwardly. Grudges form out of the sludges of experience, and they become the substratum of our inner life and outer relationship.

If you watch carefully, with skeptical awareness, you’ll see that the observer/self is nothing but the

ancient habit of thought separating itself from itself, and from everyone and everything else.

This tendency and habit of mind, which in one form or another is as old as man, lies at the root of human alienation from nature, others and God. (God not as a deity invented and projected by thought, but the communion with the infinite intelligence that imbues the universe, which can only happen when thought is completely still.)

As long as the secondary reactions of the observer/self continue, the brain cannot observe the main stream of reaction, and thereby end the incident and not carry it over to tomorrow.

Therefore ‘I’ don’t observe; the ‘I’ prevents observation. The brain has the capacity to observe without the observer/self.

That doesn’t mean you forget the nastiness of the neighbor, just that the residue of an unpleasant experience with him doesn’t build up and harden into a grudge, and hate. Hate is the hardened residue of experience.

When one observes without the observer/self, that is, without separation and division in the mind, then the very act of attending to the movement of thought as a whole quiets it. Then there is direct perception, fresh experiencing, and a renewal and growth of the mind and heart.

This is the essence of meditation, not some silly technique or method, which are merely tricks to

hypnotize the mind. There is no ‘how’ to meditation; asking how is to look for a system or method to apply. That is still the action of separation, of thought, and the actions of thought cannot be used to quiet thought.

But just what is thought? Thought, psychologically speaking, is the entire psychological and emotional content of memory, plus programs and patterns. Action flowing from that source is calculation and control, not the action of direct perception, insight and understanding. This is the difference between the head and the heart.

We can and must make a distinction between useful knowledge (how to build a house or a bridge, or drive a car), and the largely useless accretion of experience stored in mind as memory. It’s this residue that encrusts the mind and shrinks the heart.

Making the space and taking the time (without employing time) to observe without the observer, one comes to feel the buildup of experience in the body. Remaining with and attending to it dissolves it, keeping the mind, brain and heart young.

Sit quietly, outdoors if possible, and let your senses attune to the present. Ask yourself: Is the observer operating? Then just listen and watch.

Who is Ready to Try Zorbing in Costa Rica?