Dangerous Foreigners To Be Deported From Costa Rica

Costa Rica News – The Government is promising to expel dangerous foreigners from Costa Rica. The land of the wanted and unwanted may be cleaning up the people in the country. 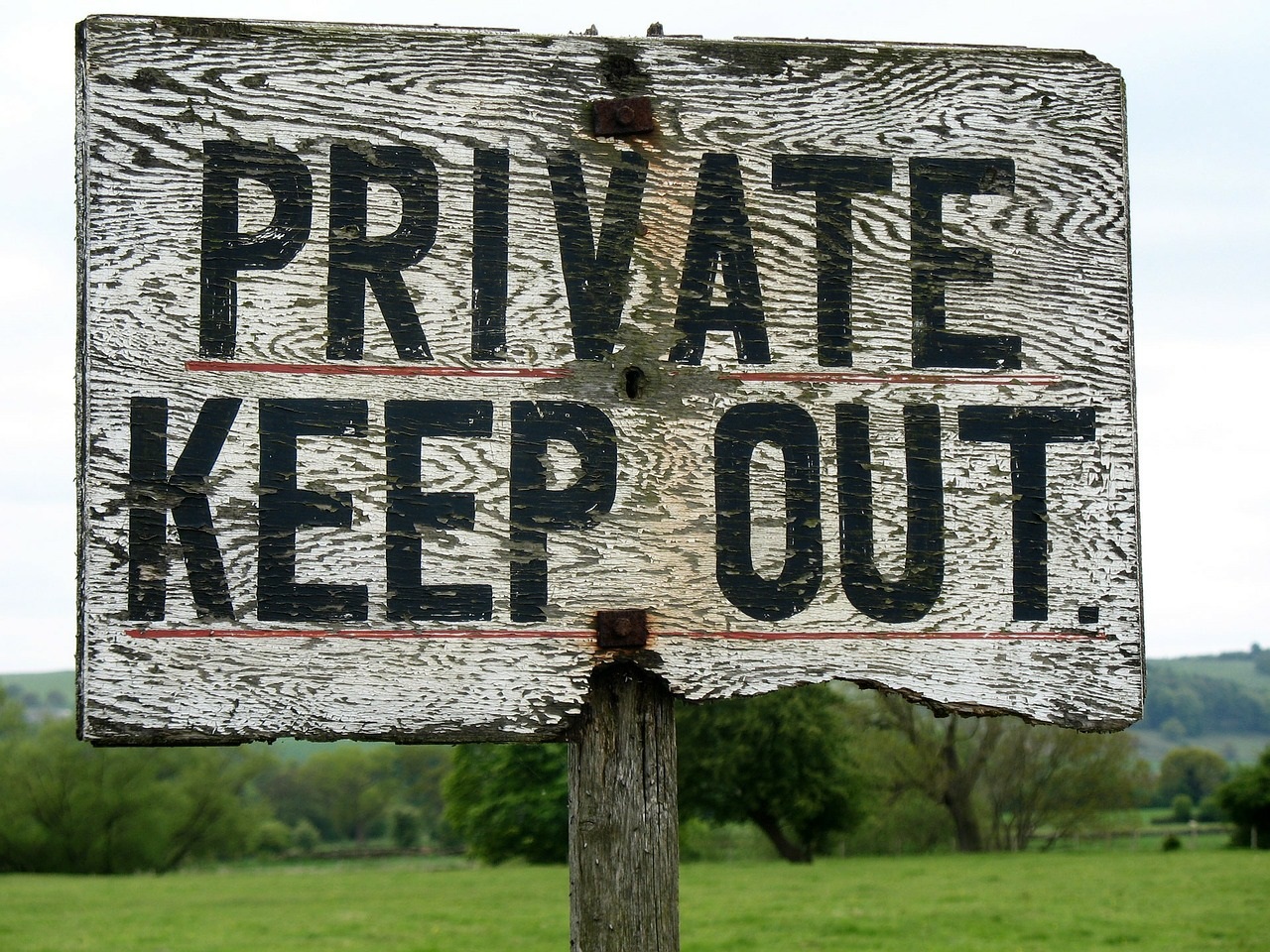 The Director of Migration assures that they do not even need a judicial resolution to do so as it is imperative to solve the wave of crime plaguing the country.

The authorities of the Ministry of Security, DIS and Migration have met with President Luis Guillermo Solis to find solutions. They are in agreement about removing from the country foreigners who represent a security risk.

We are talking about extraordinary situations that clearly put public welfare at risk. The issue arose after a double homicide was perpetrated by hit men in broad daylight in Escazu on Monday.

Over the next 30 days, the authorities expect to have the procedure ready to expel foreigners who are dangerous.

They will also have a list of those who may merit being returned to their home countries.

Will AirBnb Open Its Books to Costa Rica Taxation on Vacation Rentals?