Costa Rica News – Health authorities in Panama are on high alert following the death of one of the 1,000 migrants stranded at its northern border. The man, Ruben Ramos Casas, age 53, died of the H1N1 flu. 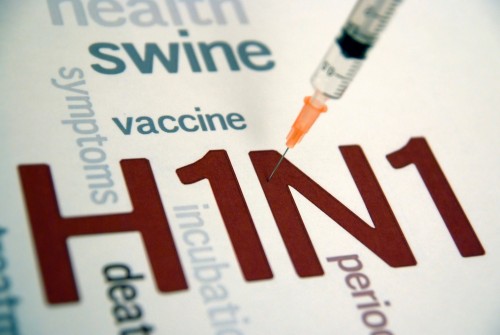 He was evaluated first as an outpatient and then moved into a hospital where he passed away from severe respiratory illness. He died just one day after being hospitalized. Two others with similar symptoms were also admitted to the hospital.

Panama’s government has initiated a series of actions to aid in the health control of this population.

The plan includes vaccinations, set up of a group of personnel to attend to health concerns, and surveillance specifically on the lookout for epidemics.

Most of the Cubans remain in good health. They have been stuck at the border since mid-November after Nicaragua shut its southern border.

With 7,800 Cubans stuck at the border between Costa Rica and Nicaragua, Costa Rica was forced to shut its lower border because it does not have the resources to take in more migrants.