Creating a New Kind of Culture

There are about 6000 languages spoken in the world today, many of them by dwindling groups of indigenous people. By the end of this century, it is projected that there will be only 600. What is the significance of this loss, and does it parallel the loss of diversity in the natural world? 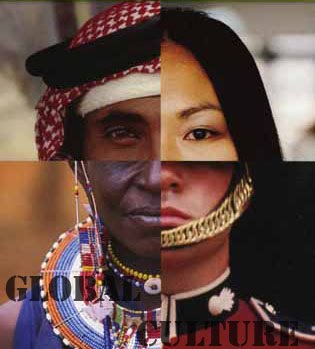 On one hand, absorption and assimilation is eroding the last remnants of peoples who have lived close to the earth for millennia, the vestiges of humankind’s ancient past. Obviously that has import for the future of humanity, and parallels the decimation man is wreaking on animal species.

On the other hand, linguists speak sentimental baloney such as this: “Languages are variations on a worldwide, cross-cultural perception of this thing called life.”

Do languages “offer variety equivalent to the diversity of the world’s fauna and flora,” as some assert, and does their loss echo the mass extinction of animals and plants? Or is something else altogether going on with the homogenization of humanity?

It’s easy to say “cultures show us how we are different.” But that is precisely the problem, and precisely false. Though most people give lip service to the idea that all people are the same below the superficial differences of language and custom, few people actually see and feel that way. If they did, there would be much less disharmony in the world.

One would think that before colonization, or industrialization, or even agriculture, humans and their cultures were much more fragmented, living in separate cultural areas, delineated by geography.

But that’s not so. In an anthropological sense, a culture’s existence as a coherent entity, largely defined by a people’s unique language, represented a kind of wholeness unto itself, rather than a brand of separateness from other peoples.

Pluralism makes a mockery of this previous universal reality, overlaying it with an ideal that has never existed—of separate peoples living side by side, each tolerating the other. Is that workable? The present world is evidence it is not, though that’s no argument for returning to the identities of the past.

Indeed, pluralists play into the hands of retrogrades of all stripes, who react to the disintegration of culture and country by trying to return their land and people to some prior, idealized time of coherence, integrity and unity.

Putin’s Russia embodies this dangerously mistaken ideology, which, if allowed to grow, grows like a cancer, and always ends badly.

That doesn’t mean America and the West, which are facing their own brand of disintegration, are any model and can offer an adequate response. They cannot.

Fragmentation is not to be confused with the fear of ‘separatism’ however, embodied most ruthlessly by the Chinese government, which accuses Tibetans and other minorities seeking autonomy of ‘splitism.’ Paradoxically, replacing the sovereignty of nations with the sovereignty of humanity, which is an urgently necessary psychological shift, would open the space for autonomy of all peoples.

In the same vein, the creation of a new kind of culture goes to the need to identify with particular groups for security and 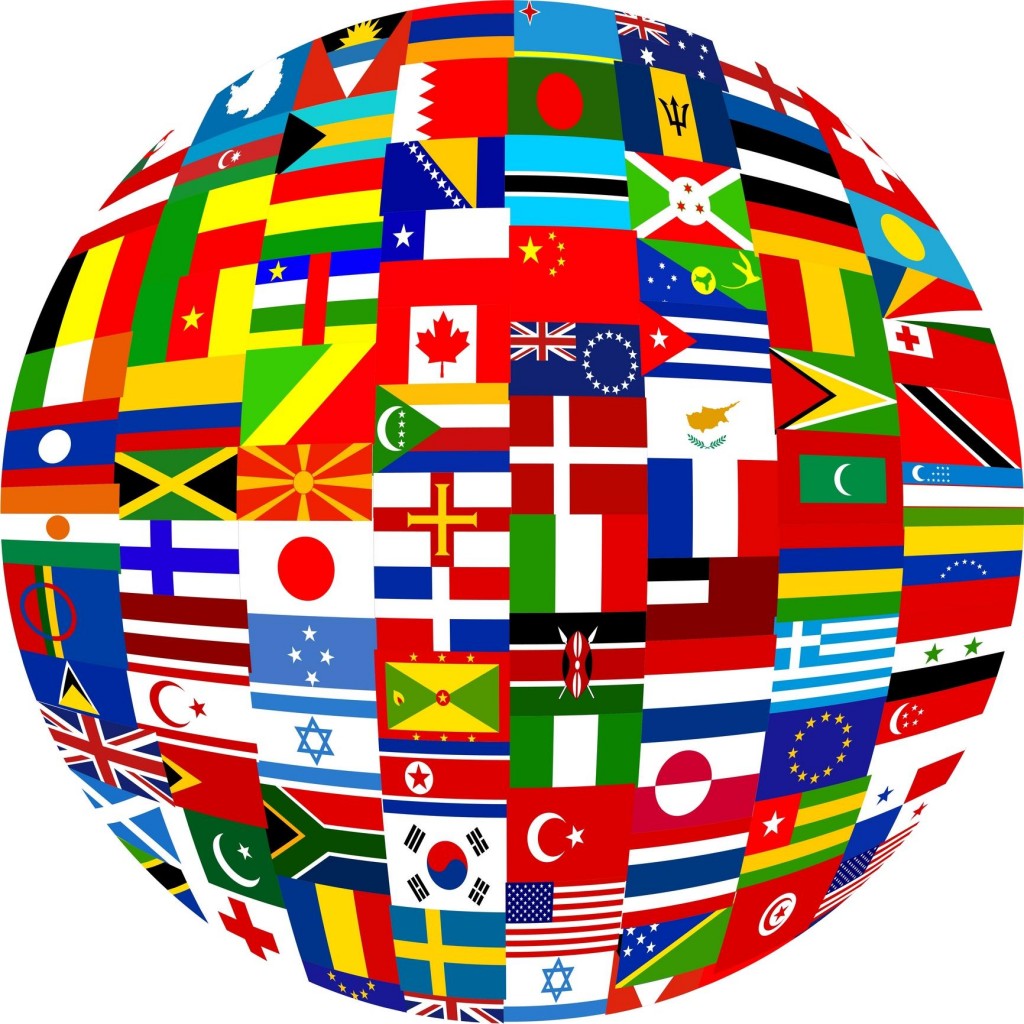 survival, something that had great adaptive value for many tens of thousands of years when humans lived in the wild, but which has become completely maladaptive in a globalized world.

It’s important to realize that men and women consciously created cultures; they didn’t ‘evolve’ in some spontaneous, organic way. In the past, when a small group of people moved to a new territory, they didn’t automatically replicate the values and customs from their previous culture; they shaped them, and set the tone and direction for the generations that followed.

As recently has the American westward expansion, which displaced and largely destroyed the cultures of the indigenous people the European immigrants encountered, even the first explorers knew what they were doing.

For example Meriwether Lewis, though futilely exploring the northern reaches of Thomas Jefferson’s Louisiana Purchase for the fabled Northwest Passage, developed a plan to “bring about an American trade empire stretching from St. Louis to the mouth of the Columbia,” according to biographer Stephen Ambrose.

Speaking to the formidable Sioux with only a party of 30-odd soldiers, Lewis wanted them, in his own words, to “have an ample view of our population and resources, and convince their nations of the futility of an attempt to oppose the will of our government.” Thus the foundation for the Sand Creek and Wounded Knee massacres, which occurred decades later in the 19th century, was poured.

I heard last night that cancer is not an invasion of tumors amidst healthy cells, as we’ve been led to believe, but the failure of healthy cells to die and be replaced. Cultures can operate the same way, and all over the world that seems to be the case at present.

So what is the foundation for the new kind of culture and civilization to be in our de facto global society, if not language, tradition and identification?

Where pluralism depends in vain on tolerance, the new culture will flow from insight, compassion and genuine relationship between people, irrespective of cultural background.

Then future generations, rather than lament the loss of languages, will celebrate the breakthrough that human beings living at this, man’s darkest hour, were able to bring about.