Crafts Market in San Jose, Costa Rica to Shut Down

Costa Rica News – The Crafts Market in San Jose has been a controversy for many years. 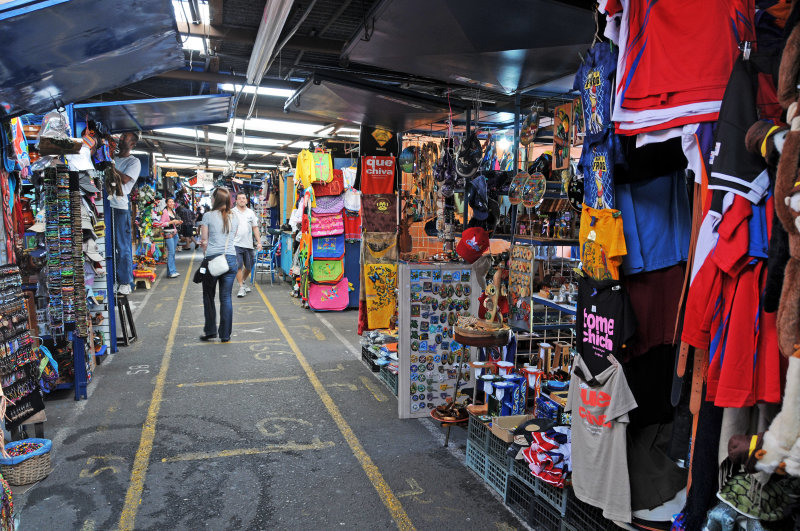 The Municipality has announced that September 30th is the deadline for traders to vacate the premises peacefully.

The government plans to demolish the structures at the site a few days later. The issue is that it was built illegally and on a public street. It obstructs free transit. The mayor confirms that after two decades of them being there they will be evicted.

Traders say they have not been officially notified of this. They also argue that the new facilities are not viable. First, it’s in the red zone where tourists do not go because they are afraid for their safety. Additionally, it is too small.

The government plans to promote the new location and draw tourists to it. It has invested ¢1,000 million in the new area where traders are to be relocated to.

In May, a group of the traders who are willing to move presented the design they would like to see in the new market. It includes an amphitheater, restaurants, tourist services and three levels.