Cowboy Lassos Alleged Bike Thief & This Was Not in Texas

USA News – You would think this happened in Texas but it was in the Northwest USA. 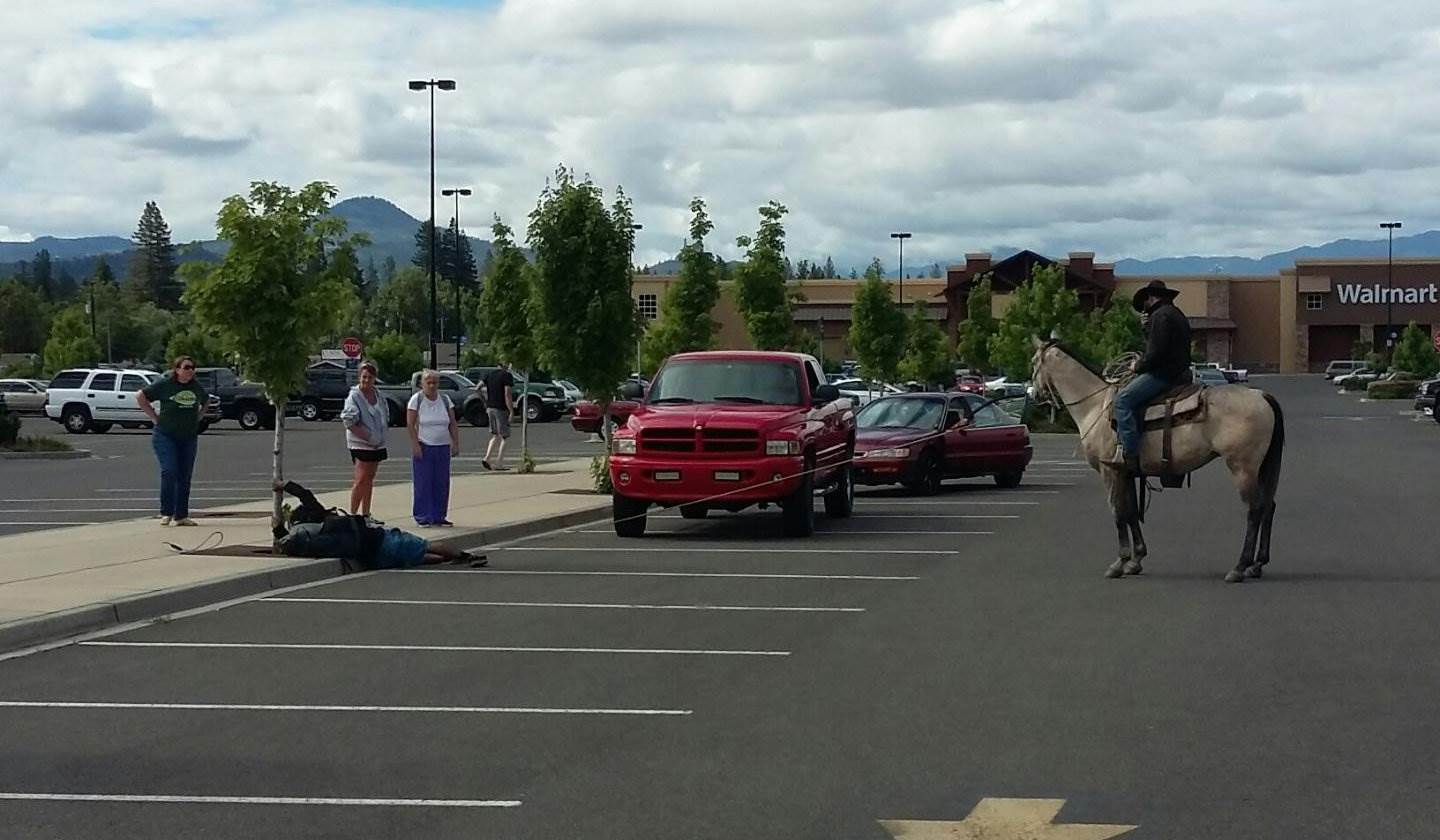 A hero on horseback saved the day after a man tried to make off with a bike that wasn’t his on Friday, and it all went down in the parking lot of an Oregon Wal-Mart.

Self-described “cowboy” Robert Borba was at the store in Eagle Point, Oregon, to pick up some dog food when he heard a woman yell out that someone had stolen her bicycle from a rack. Borba, a champion bull rider, took off on his trusty steed to give chase and rounded himself up a suspect.

Borba was able to wrap his lasso around the suspect’s ankle and hold the man until police arrived before heading back to the farm.

“I roped him and the rope went down around his feet and I just rode off like I would if I roped a cow or something,” Borba described to NBC affiliate KOBI.

“He did it so well I thought, man, he must be in a rodeo or something. It was perfect” onlooker Rob Roque said.

What Are the Top 10 Brands in Costa Rica?