Costa Rica News – Let the finger pointing begin. Remember in Costa Rica it is never anyone’s own responsibility when you are caught doing something wrong in the Costa Rican government. The population just takes their examples from the higher ups. 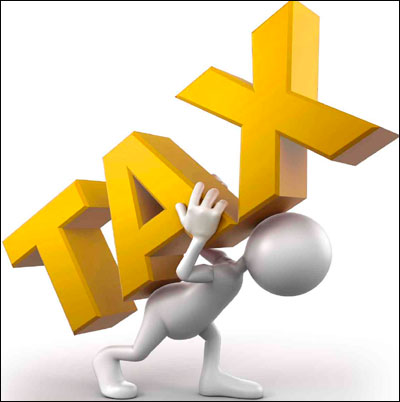 The Ministry of Finance is now investigating Costa Rica’s Minister of Labor to see whether he may have evaded income taxes that were to be paid from 2008 to 2010. The complaint was made on February 4th, before the Supreme Electoral Tribunal.

The Citizen Action Party was responsible to withhold income tax from the salary of Morales, while he worked for 22 months. He earned 1.1 million colones a month. The alleged unpaid tax is around 1.5 million colones.

Morales says he knows the laws well and is not trying to hide behind ignorance. He claims it was his employer, not himself, who was in charge of making the deductions. He stated, “I have a very clear conscience.”

His position was not in accounting. It is the treasurers who are in charge of reviewing checks. Leda Zamora, the PAC deputy, suggested changing the accounting system, before she left office last month.

Perhaps if he thought his check was too much or the appropriate amount was not being taken out he should have said something; just a thought.

We will see who has to take responsibility in the end…….

Our Tax Dollars at Work; Lawsuit Against Obama Authorized