Costa Rica’s Eduardo Li Extradited from Switzerland to the USA

Costa Rica News – Eduardo Li – former president of the Costa Rican Football Federation (Fedefut) – has been extradited to the US, the Swiss justice ministry says. 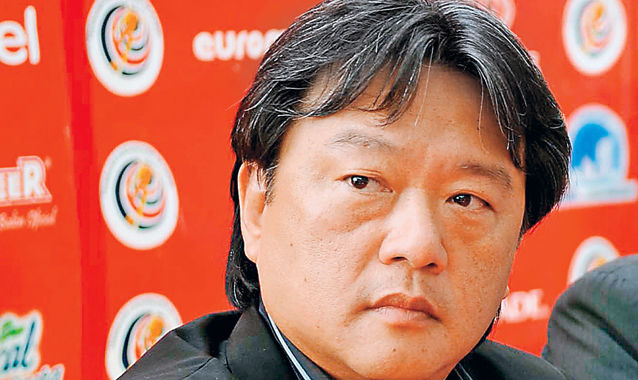 He was handed over to the US police in Zurich and then flown to New York.

Mr Li is one of seven officials with Fifa, world football’s governing body, who were arrested in Zurich in May, amid a huge corruption investigation.

Mr Li, a Costa Rican of Chinese origin, was extradited on a US arrest request, the Swiss authorities say.

He was elected to Fifa’s executive committee – but was arrested two days before he was due to take up the post.

Mr Li was voted Personality of the Year 2014 in Costa Rica after the national football team stunned its rivals by reaching the quarter-finals in the 2014 World Cup in Brazil.

Costa Rican Judge Trying to Get a Free Peep Show?

Which Days This Holiday Season Are the Best (and Worst) to Travel? (Video)