Costa Rican Judge Trying to Get a Free Peep Show?

Costa Rica News – Did this judge get his jollies from watching women in the restroom? 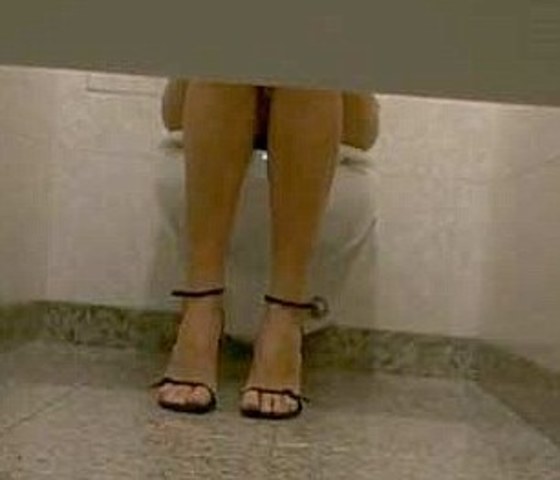 A judge in Heredia is now the one to be judged. He is suspected of placing a camera in a women’s bathroom.

The civil judge, Hilje, 40, is thought to have been responsible for the camera found in the public restroom in the court building of Heredia.

The device was positioned under a sink. It was discovered on Tuesday by one of the court officials. At the time it was turned on and recording. This led to the start of the investigation.

The press office of the Prosecutor’s Office explained that the court approved a home search of the official, in Tibás, as well as his office and his vehicle which was in public parking near the courts.

In addition, and as if this offense isn’t bad enough, Hilje is suspected of both possession and production of child pornography.

Costa Rica’s Eduardo Li Extradited from Switzerland to the USA