Costa Rica News – A Tico artist is to have the honor of working at MPC, Moving Picture Company, the company behind the visual effects of “Harry Potter.” 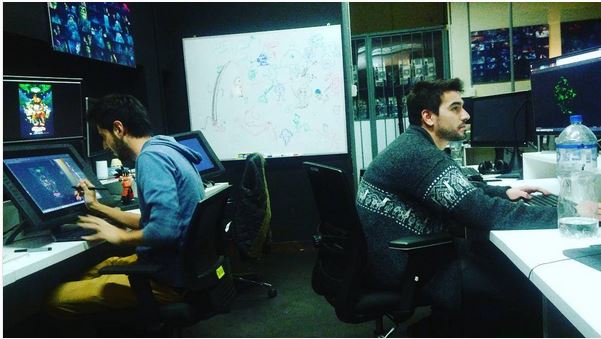 This is one of the most important visual effects companies in the world.

Ignacio Corrales is a 27-year-old from Pavas, Costa Rica and an expert in lighting and digital composition. His talent most recently was contributed to “Condorito,” an animated film to be released on October 16th.

Corrales says “I’m very happy about this, I applied to work, but you do not expect them to call you.” He is excited to get involved in the projects the prestigious company has going currently.

He also has dreams of someday working on a film like “Blade Runner” with the same genre and visual aesthetics.

He feels privileged to be able to work in this industry and says he will take any project assigned to him with both appreciation and enthusiasm.

His favorite films are fiction, drama, suspense and animation but enjoys experimenting with all genres.

Make Your Own Chocolate in Costa Rica