Costa Rica News – Who knew that someone could make the cover of sports magazines from behind a computer screen, keyboard and mouse in hand? 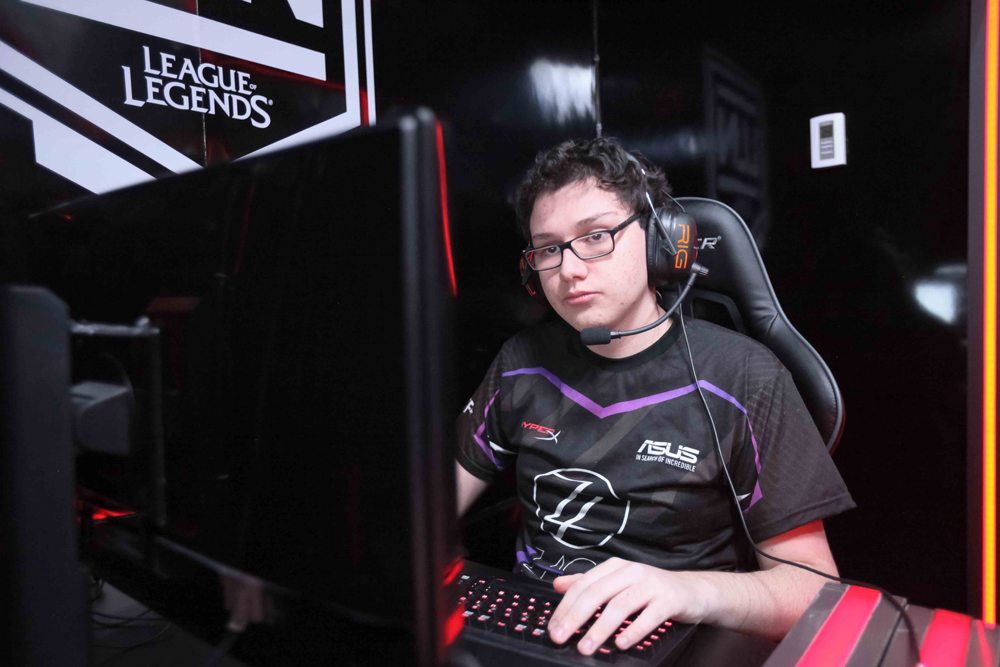 There are some athletes of the video game world who are contracted and making thousands of dollars.

Two of them, Steven Cordero and Alejandro Serrano, are Ticos. They compete in the League of Legends Latin American League in Mexico. They are the first Costa Ricans to become professional in electronic sports.

What must their lives be like in this unreal career and how did they get there?

For one thing, the improvement in home internet is to be thanked. The jump from two to ten megas may have been the best investment.

The guys play for different teams but the lifestyle is similar.

It comes complete with team trainers, statisticians keeping track of all decisions made in the game and even a personal chef.

Costa Rica Called the Composition of the 2018 World Cup: The Reaction of Fans

Costa Rican Riding His Bike to the 2018 World Cup