Costa Rica News – President Luis Guillermo Solis is planning a trip to the United States this Monday, August 22, to meet with US Vice President Joe Biden. 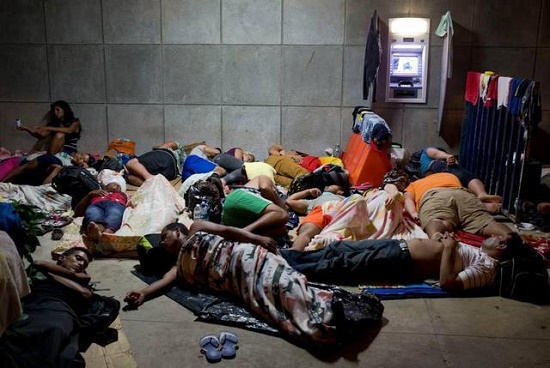 The topics of discussion are to include migration and the fight against drug trafficking.

The visit corresponds to an official invitation for him to talk to senior leaders of the US government regarding matters of regional security, as Solis explained at a press conference.

Solis believes there will be a significant increase in drug activity and he is willing to work with nearby nations to fight drug trafficking.

This is a central theme of his agenda for the visit to the US. This year, the US donated two patrol ships to Costa Rica to increase the operational capacity of its police forces.

Solis also plans to use the visit to promote the candidacy of Costa Rican Christiana Figueres to the General Secretariat of the United Nations.

In the upcoming days, Solis will also meet with leaders in Panama regarding the massive influx of migrants passing through Central America to get to the United States.

150 migrants are reaching Costa Rica daily and reports say the number could increase.