Costa Rica News – A Costa Rican, Adela Flores Acuna, has been in Las Vegas, Nevada for four years. She is a producer of executive events. She lost two friends in the recent tragedy.

They had attended a concert, the Route 91 festival. 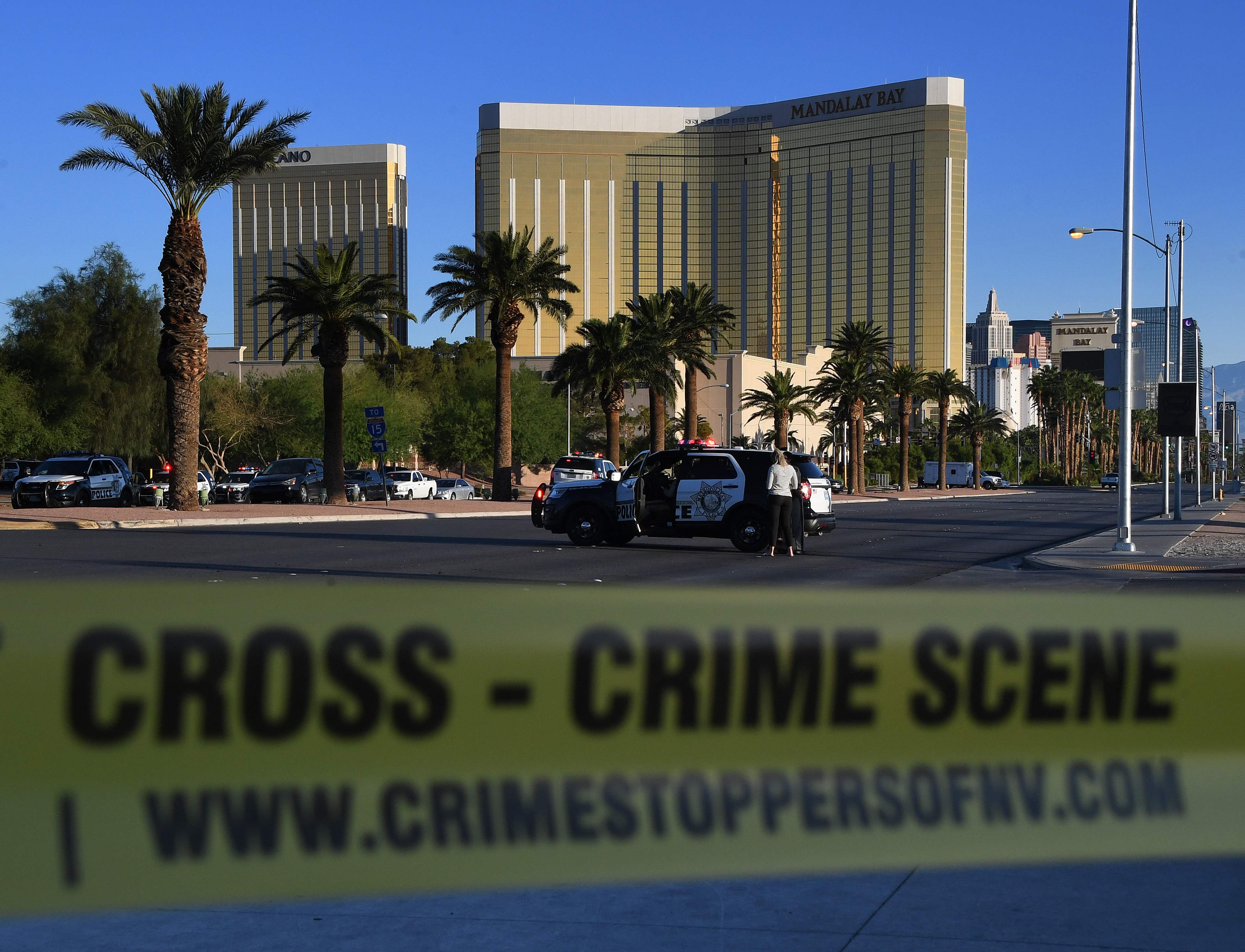 Many concert goers sought refuge. Police closed the main streets of the Strip to give way to patrols and ambulances. Acuna and her husband were unable to get near the scene so they had to go home, just a few blocks away.

Another of their friends is in serious condition while a few more are still missing. Acuna says the Tico community there is small and as far as she knows they are all ok. A Tico engineer friend works at a nightclub in Vegas.

He was working at the time of the shooting and stayed at his place of work three hours extra until he was able to leave safely.

Acuna said she always felt safe in Vegas before. She had been impressed by the technology in security until now.

Now they must tell their friend’s parents of the loss of their child in person when they arrive.

Catalonia to Declare Independence From Spain