Costa Rica Sports News – If you want someone to look up to, you do not have to look to far in Costa Rica. Hanna Gabriel is back and stronger than ever. She proved she has not lost a step over the weekend. 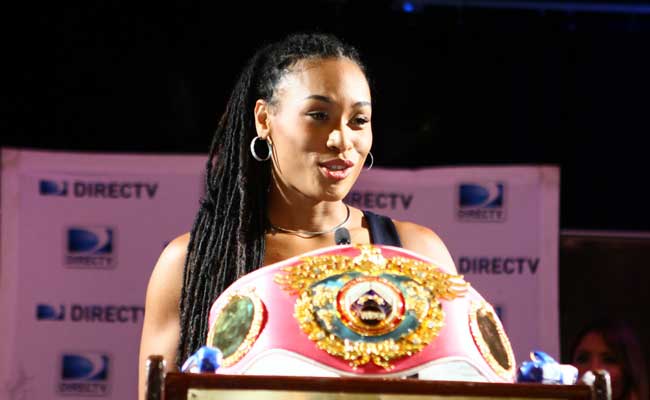 As soon as Hanna Gabriel’s little daughter Mia awoke, she started playing with the championship belt her mother had just won. Gabriel became the 154 pound champion in a total of 36 seconds.

The fight was against Paty Ramirez in the International Ballroom of San Juan in the Hotel Resort and Casino of Isla Verde, Puerto Rico. Ramirez didn’t respond to the second assault and the referee called the fight.

This was Gabriel’s big comeback fight after her pregnancy. She said she was very happy with the win but was hoping to fight Ramirez for a longer amount of time.

“The fight was very fast…but came from a long period of inactivity,” she explained.

The two plan to have a rematch and about three or four more fights in 2015.

Gabriel thanked her sponsor, Banco Popular, and her representative Mario Vega. She says that the title is for them and for all of Costa Rica.

Who Is Costa Rica’s Ambassador to the United States Román Macaya?