In the early 1980’s, after 15 years of intensive philosophical inquiry into the question of how human disorder could evolve out of the natural order, I had a shattering experience, which answered the question for me at literally a gut level. 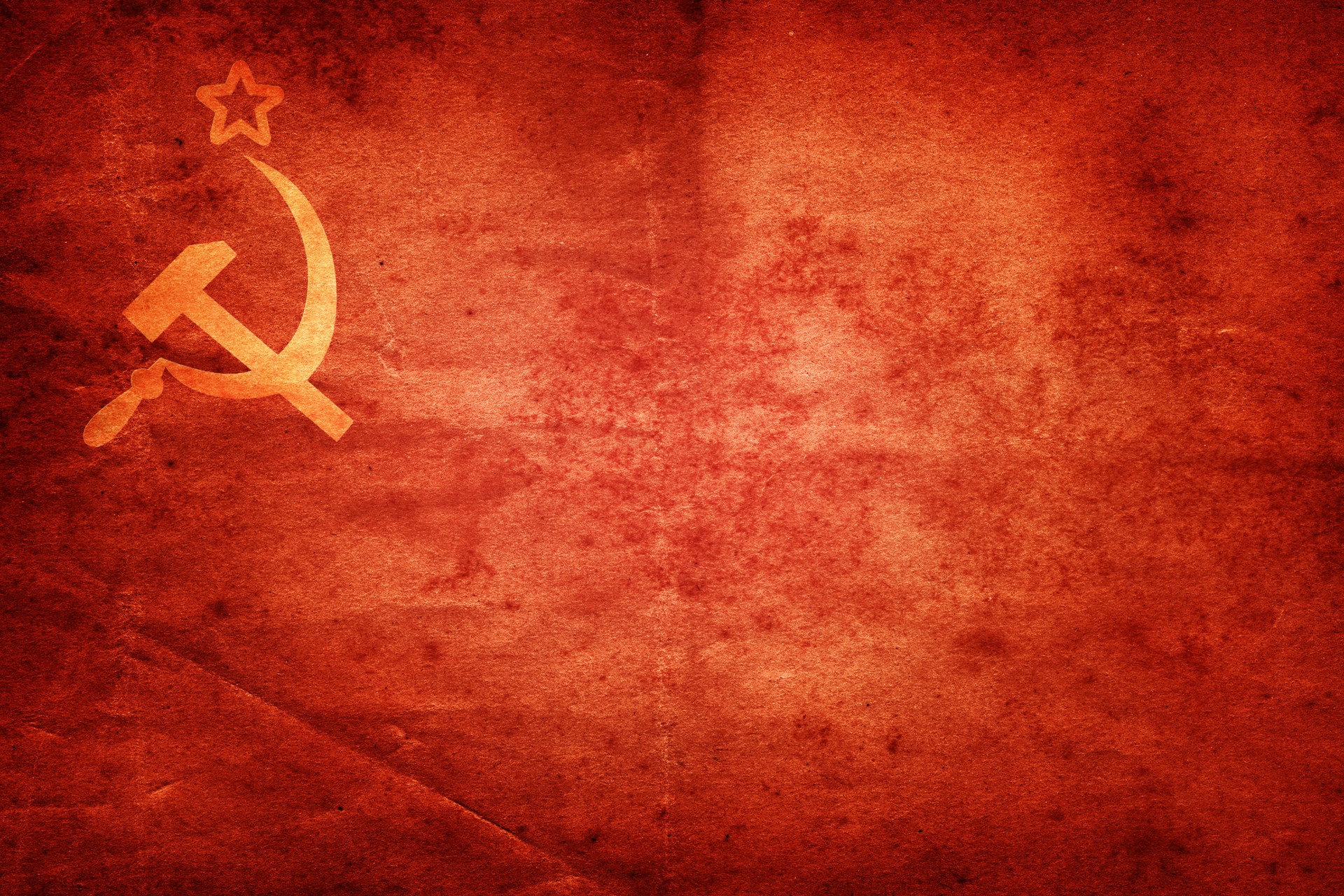 Ronald Reagan was in office and Mikhail Gorbachev was as yet unknown outside the Soviet Union. The Cold War was at its nadir, and many people reasonably feared a nuclear holocaust. For nearly 40 years an uneasy truce had held, nearly rupturing several times, most notably during the Cuban Missile Crisis.

At the time, I was a returning student completing my undergraduate degree at a small state college in the geographical center of California. Since no river ran through this part of the Central Valley (which is completely dry for six months of the year), I established a routine two or three times a week of driving 15 minutes outside town to walk and take sittings beside the Merced River, the same river that runs through Yosemite Valley.

My time by the river was always deeply regenerative. There were many riparian species of birds and other wildlife to observe along the lush banks. Often a deeply meditative state would ensue from the undirected observation, as the observer fell away and attention gathered energy and force, cleansing the brain of psychological memory and the past.

The inquiry into the ‘riddle of man’ had intensified to a tremendous degree in me during this period. I simply had to find out: How did this great contradiction between the dynamic order of nature, and the increasing disorder of humankind, arise?

After all, humans evolved along with all other life on earth, by same basic principles that Darwin had discovered more than a century earlier. Yet even 30 years ago it was clear that the human race was going in the opposite direction of life, destroying the earth and humanity.

During deeper states of meditation, when symbols no longer mediate experiencing, the entire organism becomes tremendously sensitive. Colors are far sharper, and one hears things much further away than during ‘normal,’ mediated consciousness. It was during such a state of greatly heightened sensitivity by the Merced River that one of the most shattering events of my life occurred.

I heard it first as a distant roar. In the next instant I knew exactly what it was—a B-52 from the nearby air force base. I also knew at that moment that it was going to fly directly over my head. I had seen and heard the huge bombers before of course, these behemoths of the nuclear age, but they always took a flight path away from where I walked and sat.

Used most recently to rain ‘conventional’ carnage upon America’s enemies in Afghanistan, B-52’s were designed to deliver nuclear bombs to Soviet cities in the event of war as a third 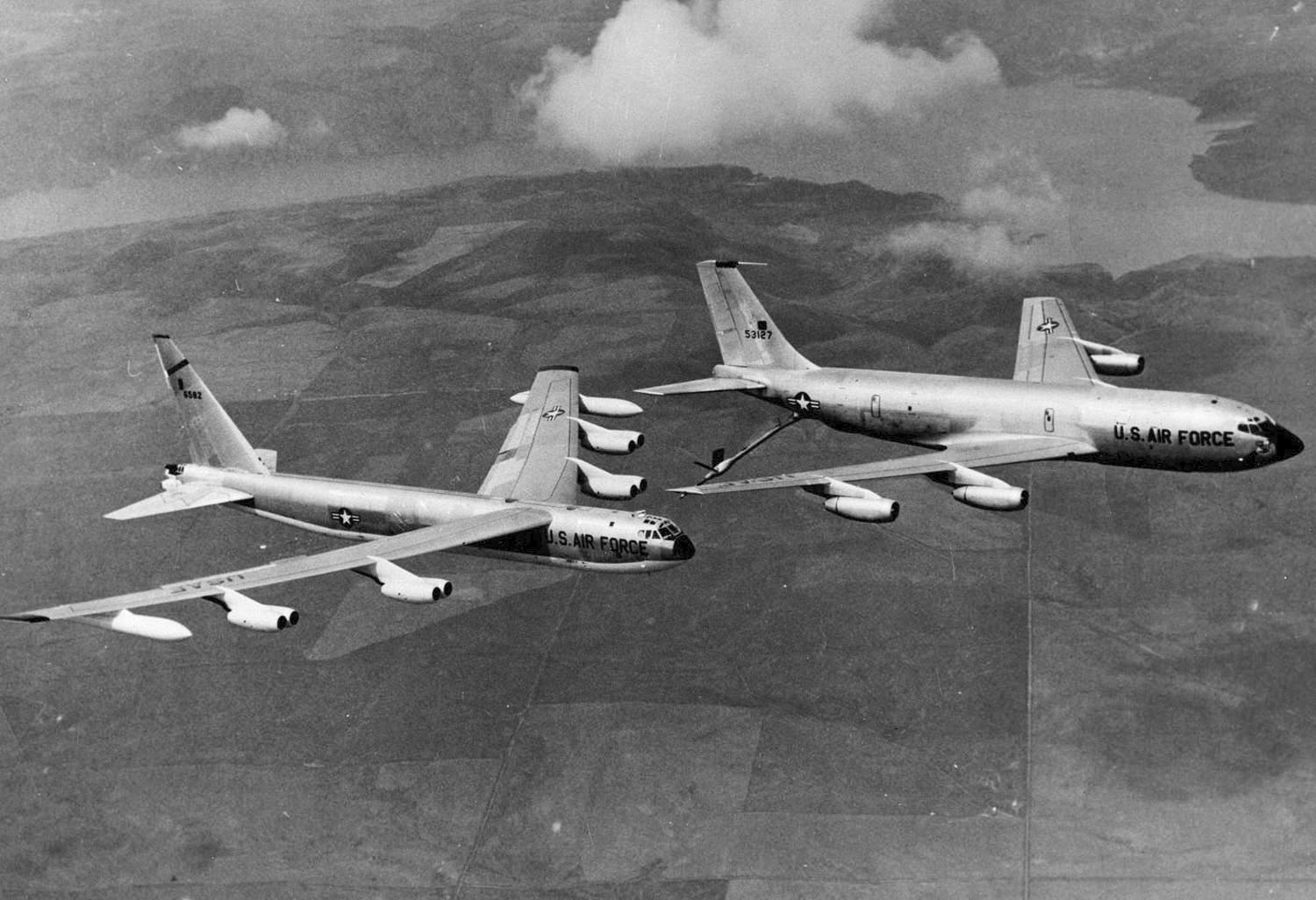 leg of a 3-part nuclear strategy that included ICBMs and nuclear submarines. At that time, these huge planes carried nuclear weapons on their training runs, ready to be armed in minutes should the world-ending order come.

It took the plane the better part of a minute to reach the place where I was standing. My flight reaction was strong, but there was no escape. Even my car was some distance away.

The noise grew incredibly loud, and the ground began to shake. Suddenly the monstrous thing was on top of me, its engines screaming beyond the range of hearing, roaring not just in my ears but also in my chest and guts. The man-made thing was so close I could literally read lettering on its underbelly.

Irrationally, like an animal scared out its wits, I started to run.  Then defiance rose in me and I stopped, held firm and gazed into the belly of the beast.

It all came together at that moment, all the years of questioning and probing into the human condition. I wanted to find out, and here it was, as shatteringly clear as the immense sound waves shaking my chest and heart.

Beyond words, in my shaking gut, I saw: This thing is man, and I am this thing. The fear was gone; the horror was gone. There was just the fact—a woefully misguided species possessing the power of suns, exemplified by this machine of pure destruction. There was a strange beauty in the contradiction, and felt a cosmic sorrow and compassion.

I was a naked human looking into the darkest core of myself as a human. The B-52 was the epitome of nature gone wrong, a culmination of man’s wrong turning, the total misuse of the evolutionary adaptation of ‘higher thought.’