Costa Rican Held in Nicaragua Has Been Shipped to Mexico 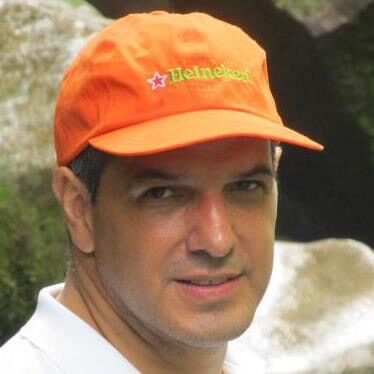 Interpol released an alert for his arrest from the Mexican authorities in June.

Gil was held in a Nicaraguan prison with questionable human rights conditions. The Costa Rican Foreign Minister stated that Gil was not granted consular services or legal access, which is a violation of the Geneva Convention.

These claims signify the ongoing strained relationship between Costa Rica and its northern neighbor, Nicaragua.

It further jeopardizes foreign relations between the nations after years of border issues.

Gil departed on an Aeromexico flight yesterday to Mexico City, as Nicaraguan officials granted extradition orders from the Mexican government.

There is concern that further human rights violations will occur.

Perhaps if he had obeyed the law he would not have ended up in prison. And we know Costa Rica will not complain about prison conditions in Mexico with the Sinaloa cartel setting up shop in the land of “Pura Vida.”