Costa Rican Athletes Are Not Happy With Olympic Village Conditions

Costa Rica News – The organization of the Olympic Games in Rio 2016 has enabled 31 buildings designated for athletes to stay during the event, however, delegations complain of a lack of hot water and drainage and indicate dirty conditions.

The Ticos plan to use the Olympic village despite its conditions.

Belarus, Argentina, Italy, the Netherlands and Chile already expressed dissatisfaction with the facilities. Sweden and Australia have outright refused to stay in such a place and will instead use hotels.

Delegations have showed pictures in which the floors, windows and stairs are in desperate need of cleaning and the drainage system is out of service.

It’s typical that problems like this happen for the first few days of an Olympics and then it gets worked out.

The organization assures everything will be ready for the start of the Olympic Games on August 5th. 21 of the 31 buildings are ready, tested and operational.

The rest are to be completed by Thursday. 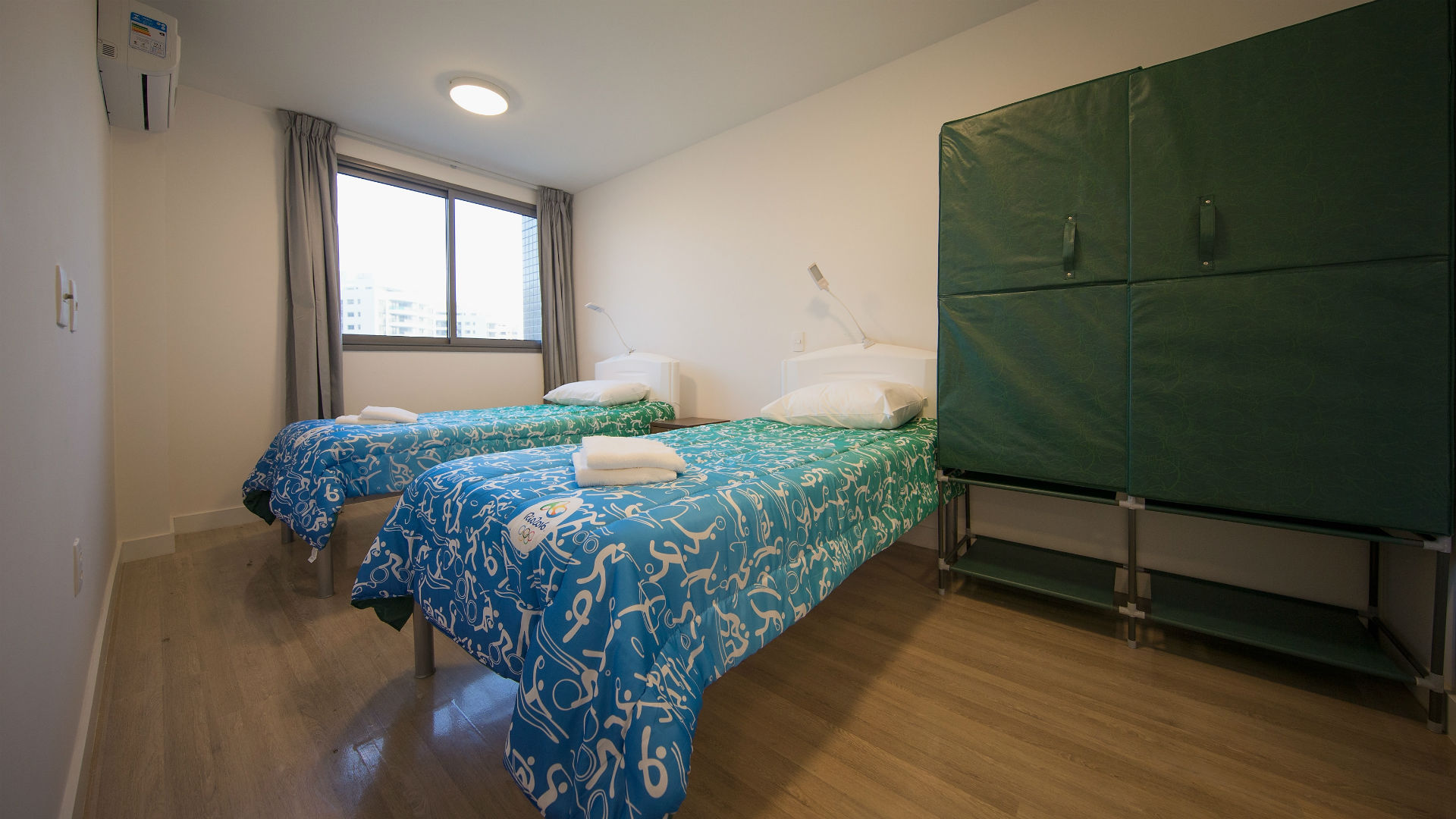