Costa Rica We Have A Garbage Problem

Costa Rica News – In 2000, Costa Rica generated 2,750 metric tons of waste but since then the amount has tripled. In 2014 the figure jumped to 5,735, a statistic brought to us by the Ministry of Health. 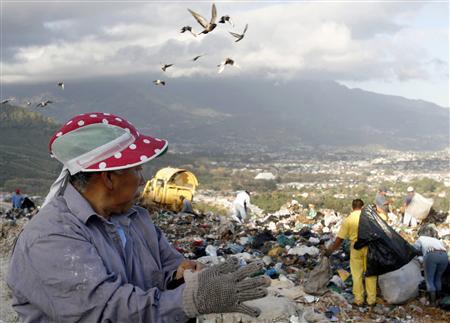 All this garbage production is taking place in a country considered “green” by many. With the amount of beautiful biodiversity we have, it pays to protect it better.

Recycling should be more organized, but many communities do have some system for collecting recyclables.

Today, only 15% of recyclables get to collection centers and the rest get mixed with garbage and end up in rivers.

June is environmental awareness month. There is a movement called 30 days without plastic going on this month. To take part or get more info visit: laverdadsobreelplastico.com.