Costa Rica News – In order to reduce traffic in the Greater Metropolitan Area (GAM), the Ministry of Health will allow the municipalities to perform garbage collection overnight. 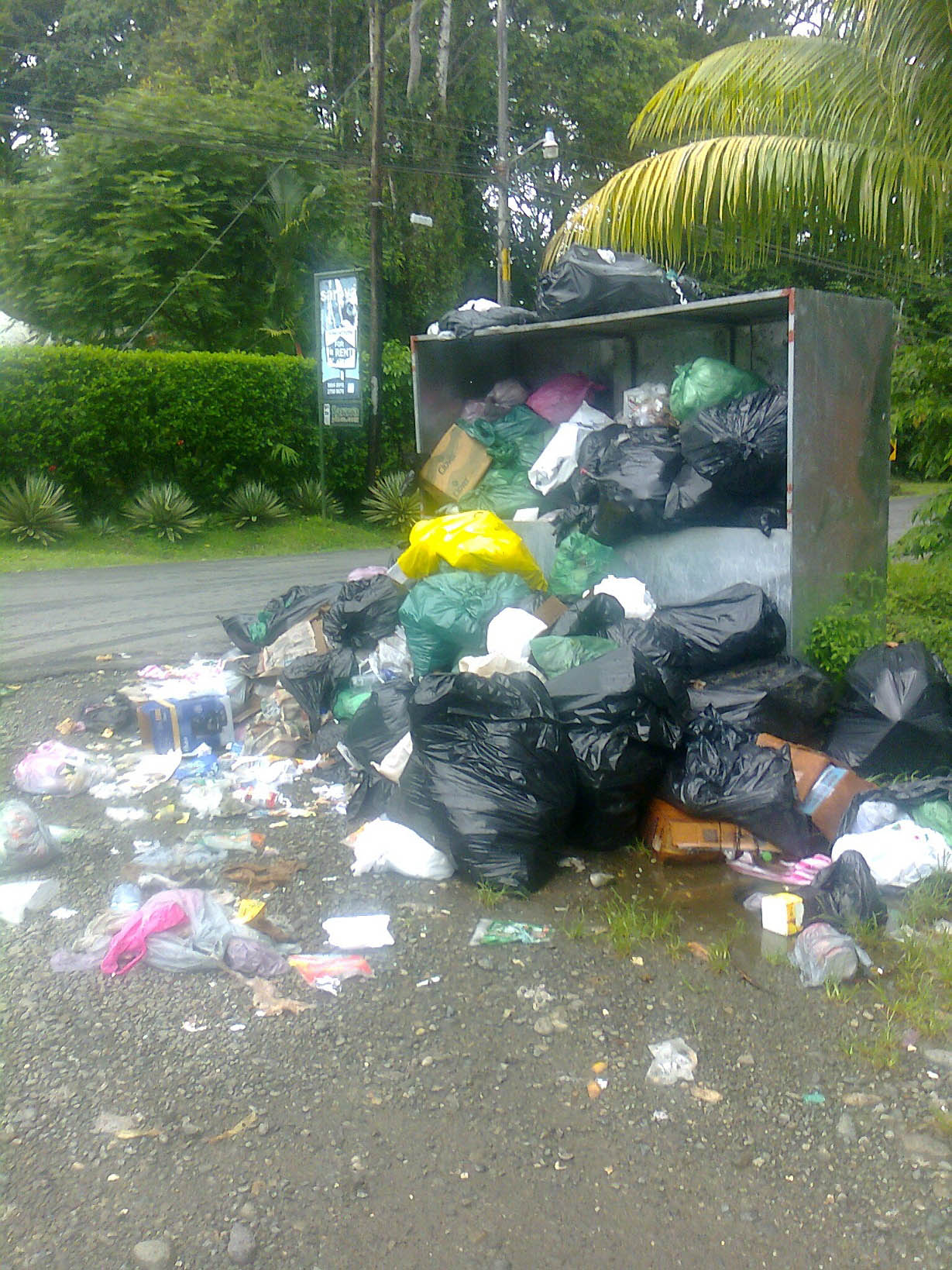 With that goal already made the necessary amendments to the regulations governing such activity.

Fernando Llorca, Health Minister, explained that the norm is for this function to be fulfilled during the day, which complicates the traffic in cities due to the speed at which truck collect. The intention now is to be more flexible with the work schedule.

However, the chief said that the measure is not an obligation but and option and will depend on each municipality to seize the chance.

The Ministry of Health added that in their need to improve the quality of life of the population, they are contributing by collecting waste during night hours, which decreases emissions gasses pollutants from waste vehicles during the day. This action will also improve traffic circulation in the GAM.

Leonardo Chacon, president of the National Association of Mayors and City Councils (ANAI) and mayor of Dota, said the Health department had not communicated with him about this matter, nor made a consultation to municipalities. Fifteen days ago Chacon met with the minister and did not hear anything about these modifications.

Chacon asked if there is information about the impact of garbage trucks on traffic. He added that while on Route 27 and General Cañas traffic moved two kilometers per hour and there was no waste truck. In his opinion, the municipal councils should discuss the issue.

Johnny Araya, Mayor of San Jose, said he supports the measure since they have had to get permits to transport the waste during the night. With this reform the city would be able to continue the process without having to ask for permission. Currently, the pick up in downtown San Jose is done at night.

In May, the Municipality agreed to change the waste collection schedule to avoid peak hours and combat congestion.

A New Fungus Killer Found in the USA

Why Did Texas Tech Chose Costa Rica For Their Campus?