A New Fungus Killer Found in the USA

World News – A newly identified fungus that can kill very sick patients has been found in U.S. hospitals and has probably been here for a few years, federal health officials reported Friday. 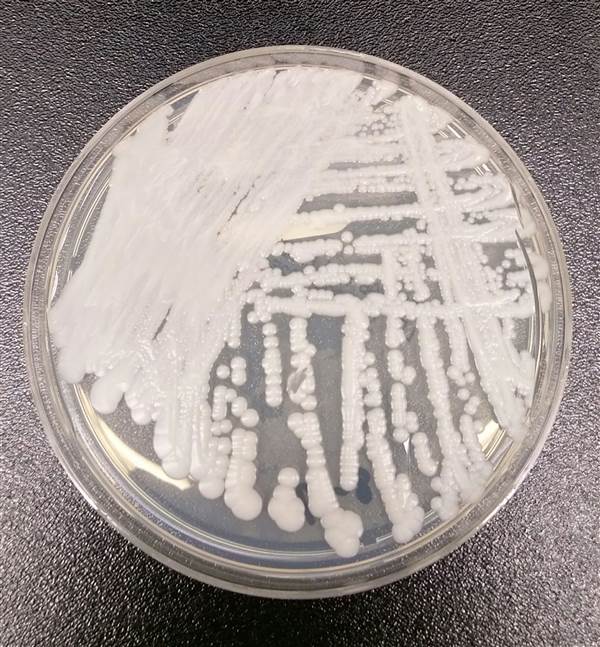 It’s infected at least 13 people, including four who died.

The yeast is called Candida auris and was first identified in 2009 in a Japanese patient with an ear infection.

Since then, it’s been found in a handful of countries around the world. In June, the U.S. Centers for Disease Control and Prevention asked doctors to look for it.

They found 13 cases over the summer, the CDC reports.

Some strains of the fungus resist all the classes of antifungal drugs used to fight it. The CDC described seven cases in detail that could be treated with antifungals, although they all resisted at least one class of the drugs.

“It appears that C. auris arrived in the United States only in the past few years,” said Dr. Tom Chiller, who heads the CDC branch that deals with fungal diseases.

“We’re working hard with partners to better understand this fungus and how it spreads so we can improve infection control recommendations and help protect people.”

All of the patients described in the CDC report were already very sick. One is a paraplegic patient in Illinois whose catheter was infected and who remained infected even after treatment.

Four patients in New York, New Jersey and Maryland died, although the CDC team says it’s not clear if the fungal infection played a role. One had a brain tumor, two had blood cancers and one had respiratory failure.

The fungus can be found throughout the body and on the skin, the CDC said.

“Five patients had C. auris initially isolated from blood, one from urine, and one from the external ear canal,” the team wrote in the report.

In some cases, the infections appeared related — some of the patients had been in the same hospital together or one right after another, and genetic sequencing showed the Candida strains were close.

The strain found in the four patients who died was related to a strain seen in South Asia, the CDC said.

“Isolates from the two Illinois patients were nearly identical and were most closely related to isolates from South America,” the team wrote.

Swabs of the hospital room of one patient found the fungus in the mattress, bedside table, bed rail, chair, and window sill. But bleach killed it. “C. auris was not detected in this patient’s hospital room after terminal cleaning with sodium hypochlorite solution and ultraviolet light,” the CDC wrote.

The CDC recommends thoroughly cleaning the hospital rooms where the fungus is found, and warning facilities if a patient being transferred has been infected.

“We need to act now to better understand, contain and stop the spread of this drug-resistant fungus,” said CDC director Dr. Tom Frieden. “This is an emerging threat, and we need to protect vulnerable patients and others.”