Costa Rica to Use Cooking Oil for Biofuel for Vehicles

Costa Rica News – Although they are nowhere near the pledge they made to become one of the only developing nations to make itself “carbon neutral” — a zero net-emitter of carbon — by 2021, this is a step in the right direction. 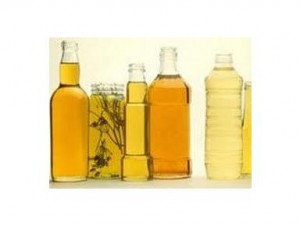 This community initiative aims to reduce carbon emissions by producing 450 liters of  biofuel per a week.

The project brings together neighbors and 15 businesses that want to recycle the oil instead of throwing it out.

They will collect the leftover oil and then a Biodegradable Energy Company in Cartago is responsible for conversion of the oil to biodiesel.

For a decade,  Heredia has made an effort to create environmental awareness.

“We are a county organized and have a program of local strategy for climate change, fighting pollution is much more than just solid waste,” said the mayor of San Rafael de Heredia, Jorge Isaac Herrera.

The strategy includes a proposed organic waste management in the district as well as a program of reforestation.

The shift to biofuels in this community will become a reality in January next year, when three local fleet vehicles begin to drive with biodiesel.

“It is proven to reduce emissions, and the idea is to set an example to motivate our cars to public transport and the neighbors decide to adopt this strategy,” added the mayor.

For the development of this plan, the mayor acknowledged that the results have been an integrated effort between private enterprise, local and city officials.