Costa Rica Sportfishing 101; What are the Central Pacific Fishing Seasons?

Costa Rica Travel News – Costa Rica has many splendid things to boast about and world class sportfishing is one of them; the only problem you may have is to whether head offshore or stay inshore because fishing doesn’t get any much better anywhere else in the world. 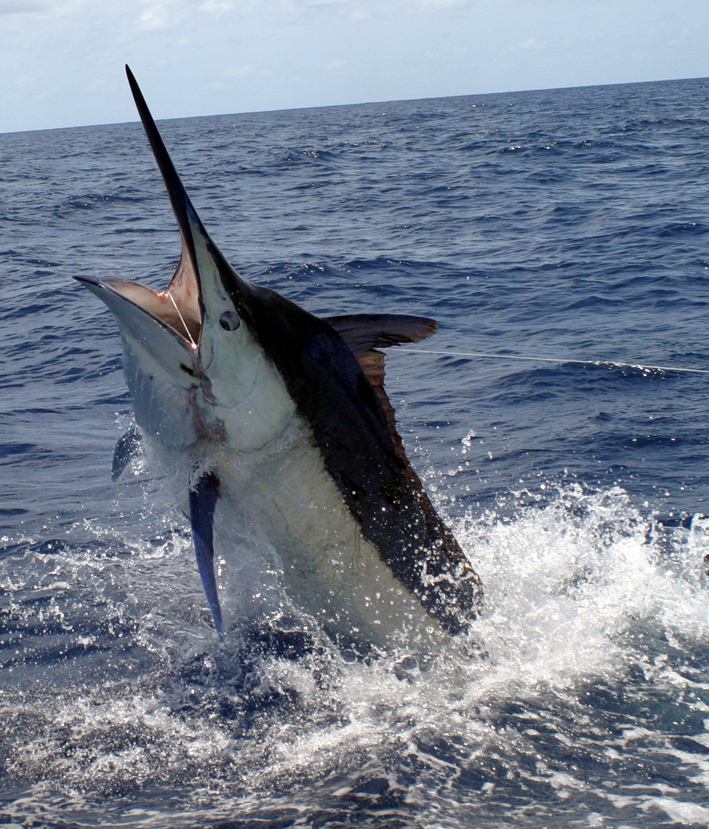 The Central Pacific is one of the most reachable region in Costa Rica that is why it is one of the most visited and patronized destination in the country. It offers incredibly breathtaking beaches, preserved national park and nature reserves, stunning mountainous coastline, relaxing tropical climate and the most teeming diverse marine life.

All year round you can go angling in Costa Rica without worrying that you will go home empty handed because no matter what time of the year you go fishing you can definitely catch marlin, yellow fin tuna, pacific sailfish and more. But just like any other activities the action you can get may vary with the season and prevailing wind. You can also take into consideration the weather condition, current and other natural occurrence.

In the Central Pacific coast Quepos has earned its reputation and is considered as the fishing capital of the region. It has around 50 professionally equipped boats in the 27-feet-and-up range and other smaller boats best for excellent inshore angling. There is also the Los Suenos Marina near Jaco Beach and Drake Bay. The Central Pacific zone is best for catching sailfish, black marlin, striped marlin, blue marlin, yellow fin tuna, dorado or mahi-mahi, snapper and roosterfish.

As mentioned above, you can catch big game fish all year round but for each type of fish there is a peak season which you may want to keep in mind.

Marlin: Be it black, blue or striped, marlin is a great catch during the months of September, October and November. They can be found about 20 to 30 miles offshore around Papagayo waters. During off season you can still catch marlins if you go a little farther, about 30 to 50 miles out.

Sailfish: The best months to catch this fish are during the months of December thru April which is the time when they start moving north. They eat squid, octopus, flying fish, mullet and other small species so even if they travel in deep water you can still find them in mid-depths due to their eating habits.

Yellow fin Tuna: This 12 to 200 pounder big fish is found the entire year in the Central Pacific region but is mostly abundant in the months of June until September. The yellow fin usually feed on invertebrates like shrimps, crabs, squids and jacks.

Dorado or Mahi-Mahi: Best actions usually begin with the winter rain that starts in late May up to October. The dorado swarm and cluster on the weed and trash lines closer inshore and in the gulf. The dorado’s eating habit differs as they sometimes are happy with small crustaceans and insects that float on the surface in the weed lines but there are times when they contend themselves with fast swimming fish such as flying fish and mackerel.

Rooster fish: This hard-hitting inshore specie is incredible and is one of the most favorite catch in the region. June and October is said to be the best months for this specie but there is a recorded catch of 20-80 pound every month so it is safe to say that the rooster fish bite is good all year round.

Red Snapper: The snapper bite is good all year round and catching 50 to 80 pound range is quite common in the Central Pacific coast. Red snappers are bottom feeders and eat shrimp, crabs and other smaller fish species.

You can follow the season guide for the type of fish you want to catch but always remember: the game for most of these game fish is catch and release

Chapters in the Costa Rica Fishing E-Book include the following:fishing costa rica e-book