Costa Rica News – After years of construction it looks like Costa Rica’s hydroelectric project is finally going to start performing its purpose. 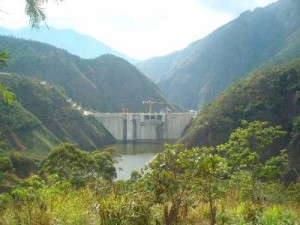 The Reventazon Hydroelectric project, in Siquirres, is the largest one developed by the ICE Group in Costa Rica. In fact, it’s also the largest hydroelectric plant in all of Central America.

The director of the project, Luis Roberto Rodriguez, announced at 11:28 am yesterday morning that everything is ready for the plant to begin. The first four turbines were successful in a test.

Weeks ago the same test was performed and a problem was detected. ICE worked with the plant’s leadership to ensure it was on its way toward fixing this and achieving its initial operational capacity.