Costa Rica News – Change was needed in Costa Rica. A crack down on the corruption in Costa Rica was needed. It seems so far in his term President Solis is trying to fulfill his promises he made during the election process.  The only problem is he is trying to fight a system that does not want to change. 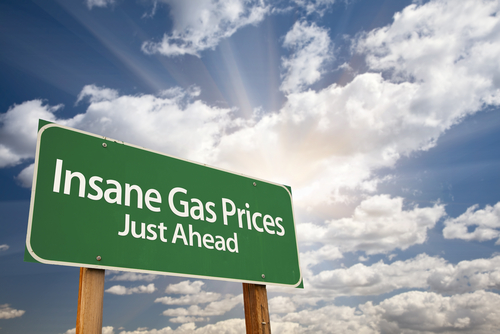 Currently President Solis is searching for answers as to why the ARESEP (Public Services Regulating Authority) keeps increasing gasoline prices and how this is calculated.

Gasoline increases in the past few years have been constant and yet another increase in gasoline prices was proposed last week. This would cause the price per liter to reach ¢797 for Super and ¢774 for Plus. Solis, just like the general public, is interested in why the increases keep happening.

The ARESEP doesn’t seem to have any interest in providing answers to the president or population he governs. A second letter went out to the organization’s president this week after the first sent out over a week ago to which he received no response. The first letter addressed an unanswered complaint from two women who visited a gas station in Tarrazu and received low quality gasoline

It is a known fact that the ARESEP has proposed a raise for its workers and this seems to have bad timing. The increases in gasoline along with the high cost of electricity and intent to change the way Internet is charged is elevating Costa Rica’s cost of living.

The question is will there actually be change. Many of these government agencies have leaders that are fattening their personal pockets and have never been held accountable for their actions and as we know in Costa Rica change even if for the better is always fought against.