Costa Rica News – Wind power is on the rise. According to the Costa Rican Electricity Institute (ICE), this kind of energy production increased from 4.25% to 10% between 2011 and 2015. 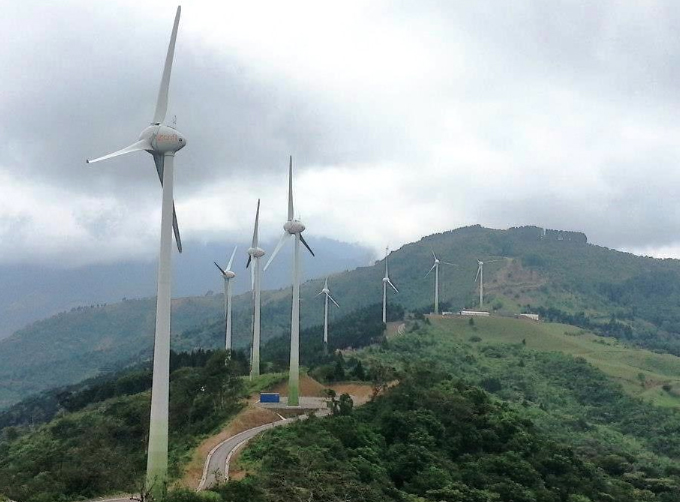 Wind power comes in third, behind hydro and geothermal generation, although it is gaining ground catching up to the contribution of geothermal production. ICE aims to get 460 MW from this technology.

Wind power generation started in the country in 1996. Now there are 11 wind farms with four more in construction and two in the proceedings stage. In 2015, wind power plants contributed 10% of the total electricity produced.

The first three months of the year is when wind power peaks. It was the second biggest contributor to electricity in Costa Rica during these months.

From January to March, wind power produced 15.6% of the energy in the National Electricity System.

A Change in Corporate Tax Law in Costa Rica

Legalize It! Canada Plans to Legalize Marijuana by 2017