Costa Rica News – Costa Rica’s government and its people are searching high and low for ways to combat the rising cost of living in this Central American country. Solar energy is one of the top choices since this method would provide clean energy and has a high potential for success. 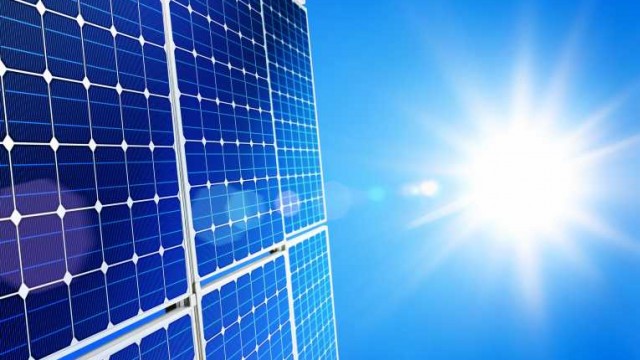 The most recent plan has been announced for a solar energy project to be developed on the Spanish Country Club property in San Antonio de Belen. The large space that this country club has available will allow duplex technology to produce 63,37 kilowatts peak. This duplex technology combines thermic solar energy and photovoltaic power.

BAC San Jose, one of Costa Rica’s most influential state banks has agreed to give $135,000 to finance the project through a partial guarantee with the Central American Bank for Economic Integration (BCIE). The partial guarantee means that in case the Spanish Country Club does not outlay the full cost of the credit, the BCIE will provide a percentage of the money needed to pay the debt.

This project was initiated by the National Electricity Company (CNFL) and promoted by the Accelerated Renewable Energy Investment Project in Central America and Panama along with the United Nations Development Programs and made possible by the BAC San Jose bank.