Costa Rica News – A new jail was built to help the issue of overcrowding in prisons. 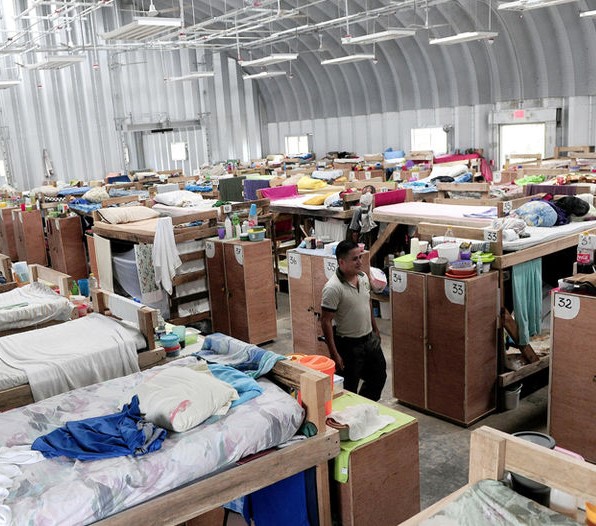 This one can hold up to 104 inmates, specifically those who require minimum containment, meaning they will serve their sentence in eight years or less and have good behavior.

There are 52 bunk beds in the modular arched building which is made of steel and zinc. The prisoners complain they are being “cooked” at 34 degrees Celsius. The heat is so unbearable that many sleep on the floor rather than in their beds.

They also shower multiple times a day because the bathroom is cooler as it is made of concrete.

The building is under warranty and it is the responsibility of the construction company to fix this problem as well as many leaks that cause flooding when it rains. There are only eight small windows and 26 fans.

Those on the bottom bunks often borrow top bunk beds during the day to get some sleep where the fans hit.

The room looks more like a summer camp than a prison, still many say they would gladly go back to the confinements of ordinary prisons just because that way they are not in one room with 104 people in such heat.