Costa Rica News – Costa Rica entrepreneurs’ optimism for the third quarter of the year is not as  strong as it was in the previous three months (April, May and June). This could be for several factors including the fact that all government business entities are involved in some sort of scam or corruption. 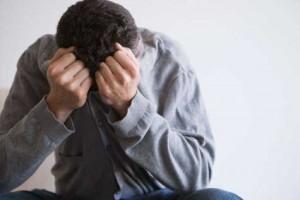 The latest business confidence survey conducted by the Costa Rican Union of Chambers (UCCAEP) of about 500 entrepreneurs from Central Valley, found that the confidence rate decreased from 6.8 to 6.1 .

The area where this indicator fell and also is the lowest among the various of the country’s economy is agriculture.Optimists are finance, trade and services (in that order).

The main factors for this decline in business confidence highlighted the uncertainty surrounding the exchange rate band system, auumento in interest rates, difficult access to credit and lack of clear action on sensitive issues such as electricity.

“As productive sector believe that there is a rebound in business confidence are necessary legal certainty and coherence of public policy,” said Jaime Molina, president of the union.

Dialogue With a Buddhist Professor About Evil