Costa Rica News – Costa Rica has banned imports of avocados from Mexico, Guatemala and other countries over sunblotch viroid concerns. 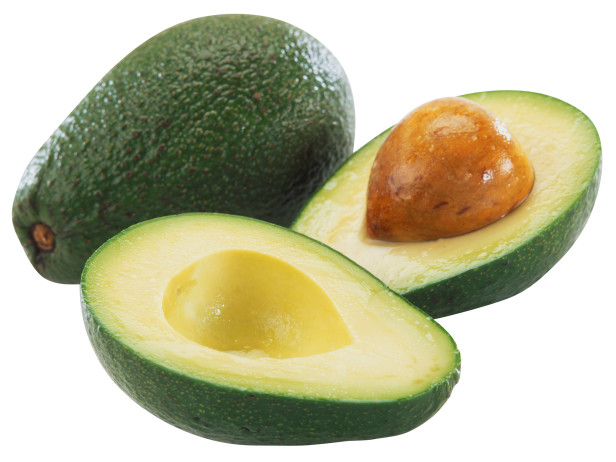 The measure is temporary, according to the World Trade Organization. Mexico and Guatemala have filed a complaint with the WTO over the ban — a complaint endorsed by the U.S. and other countries.

Costa Rica notified the WTO of its decision to ban avocado imports from Mexico, Guatemala, Australia, Spain, Ghana, Israel, South Africa and Venezuela in May. In the notice, officials said sunblotch had not been found in fruit in Costa Rica.

At a July 15-16 meeting of a WTO committee on food safety and animal and plant health, the committee heard arguments from Costa Rica and from Mexico and Guatemala.

Mexican and Guatemalan officials argued that the measure is not justified by scientific evidence. U.S. and South African officials supported those criticisms.

In response, Costa Rican officials told the WTO that its ban aims to protect the country from sunblotch, and that officials would maintain close contact with its trading

By Andy Nelson, The Packer