Costa Rica News – As the rain continues to fall outside signaling the final couple of months of rainy season in Costa Rica, it is time to start thinking about the holidays.  When I think about it, when it is ever too early to start thinking about Christmas…..it is my favorite time of year; people are happier, it gets cooler outside, and there are so many events and traditions to experience in Costa Rica. 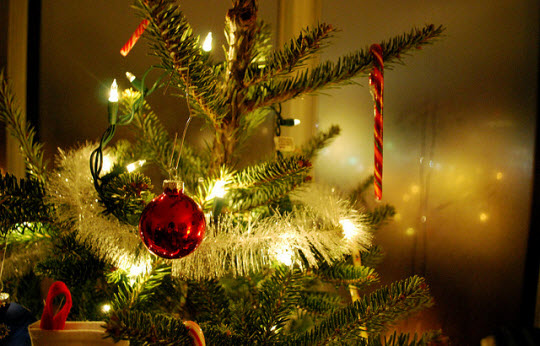 I can almost taste the tamales already…….

San Jose’s Commission of Popular Celebrations is preparing for a surprise international concert on December 31st to welcome in the New Year and say goodbye to 2014.

Leonardo Araya, the president of the commission, said they are already talking to international artists to become a part of the concert and have several companies interested in sponsoring it. I am excited to find out who the surprise artist will be.

During the festival there will be multiple cultural activities and Costa Rican artists.

The National Tope (Parade) will be on Friday, December 26th and will start at noon.  The route goes from the Viquez Square to 40th Street on Paseo Colon…….yes there is a street name and number.

If you’re company is interested in participating in the parade registration information and prices will be provided next week.