Costa Rica Surfing – Costa Rica did extremely well in the World Surfing competition in Nicaragua. The country advanced to the final round of the Aloha Cup. 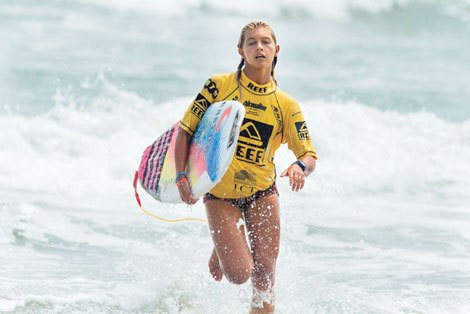 It was first in its semifinal heat of Peru, Ecuador and Nicaragua.

The highest score for the country was achieved by Anthony Fillingim. Leilani McGonagle and Carlos Muñoz also did well in an hour long contest. Each had two waves to show off his best moves.

Although the team faced the reigning world champions, Peru, they were able to attack with power. They were motivated to get the gold medal. They sure are close. The final is today and the team is going for the win.

Costa Rica will give its all and put its best foot forward in the final against Peru, Argentina and Puerto Rico, tough competition.

The event will take place in Popoyo, Nicaragua.