Costa Rica Sports – Costa Rica needs a quick turn around after the match against the USA to be mentally prepared for a tough Colombian team. 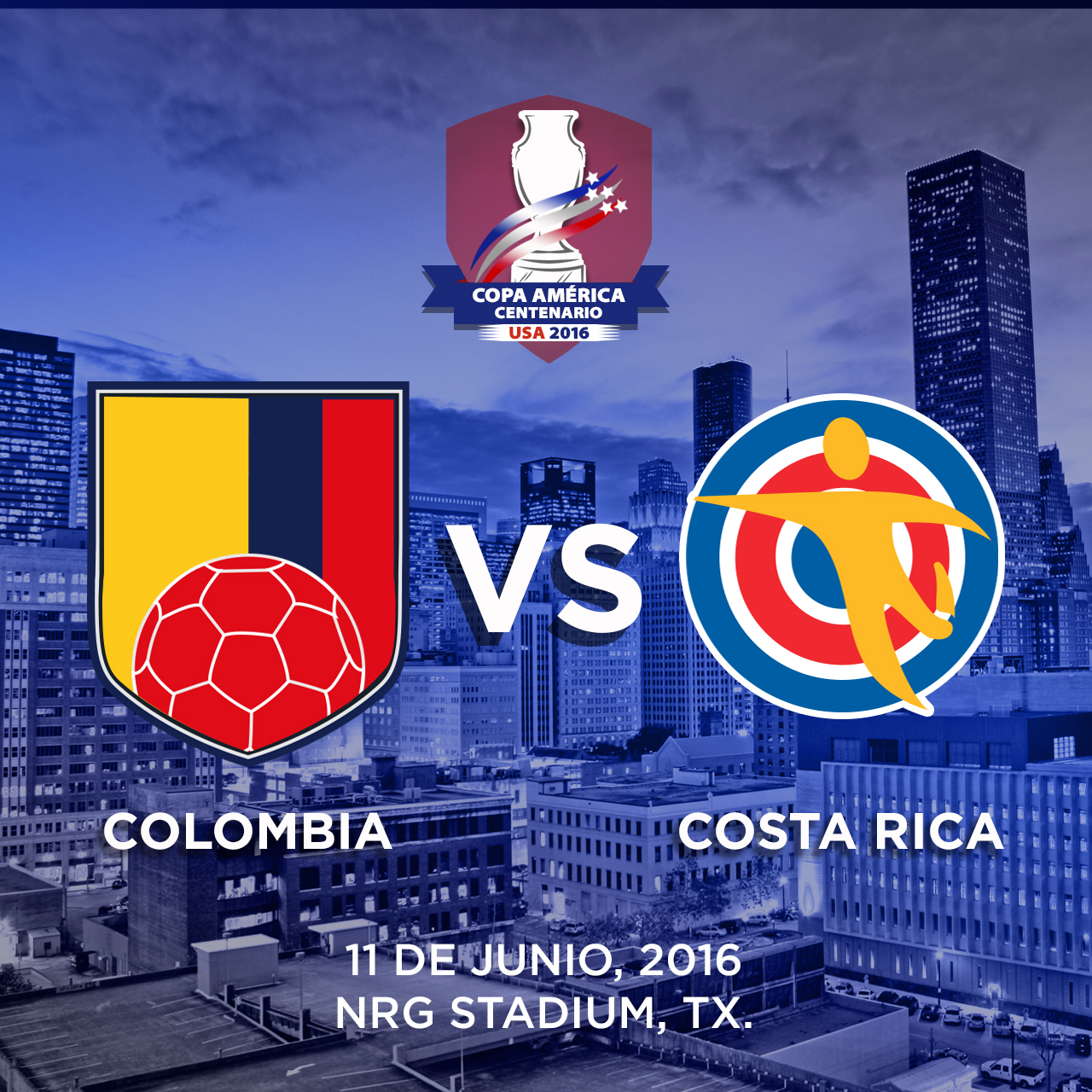 Colombia has already advanced to the next round but La Sele has a slim hope to also advance.  After scoring 0 goals in its first two Copa America matches the chances seem almost impossible.

Colombia’s James Rodriguez has had a part in three of his team’s four goals in this tournament.

World Cup quarterfinalists two years ago, the Ticos must beat Colombia by five goals while Paraguay loses to the U.S. to reach the second round in the Copa America.

Their fate may already be sealed before they take the field as the USA and Paraguay match will be complete by the time they kickoff against Colombia.

The match information is below

If Your Car Pollutes in Costa Rica Expect a Fine