Costa Rica News – Competition makes things better for consumers, but the Ministry of Public Transportation (MOPT) wants a monopoly over this sector of the Costa Rica economy. MOPT thinks the transportation system they set up should be the only one. 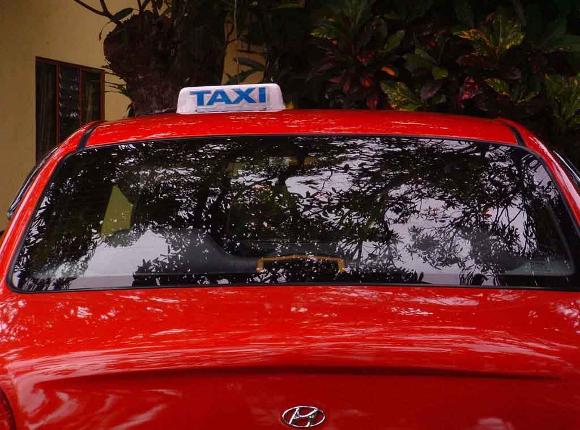 There is the argument that if everyone used their buses and taxis they’d have more money to better the services, but would they do so?

Many people in urban, overpopulated areas chose to use illegal, pirate taxis. When you need to get to work on time and the buses come infrequently and there is a waiting list for a legal taxi, you go with whoever will take you quickly.

Especially during the rainy season, I would rather get in a pirate taxi than get wet waiting on a taxi or have to sit on the bus with all the widows rolled up.

There are arguments about pirate taxis not being safe and the drivers overtaking communities selling drugs. Not all of them are like this, however. Some are nice old people who are retired and need income. Use common sense when picking a pirate taxi……most people have a recommended one that use on a normal basis so get referrals.

It’s also said that the 5,000 pirate taxi drivers are an unfair competition because they play by their own rules. They make their own prices and schedules. Legal taxis have more rules and limitations.

I know that competition is not a very accepted practice in Costa Rica as it requires adjusting prices and performing good customer service, but I think it will help many sectors of the Costa Rican economy.

The bus companies are told how frequently to operate. They can’t send a bus every five minutes. The pirate taxis get to the bus stops ahead of the buses and form collective rides, stealing up to 60% of the clients from the buses.