World News – I guess the public of the USA has finally come to the realization that who becomes president does not really matter.  Can the USA really not come up with any better candidates than this? 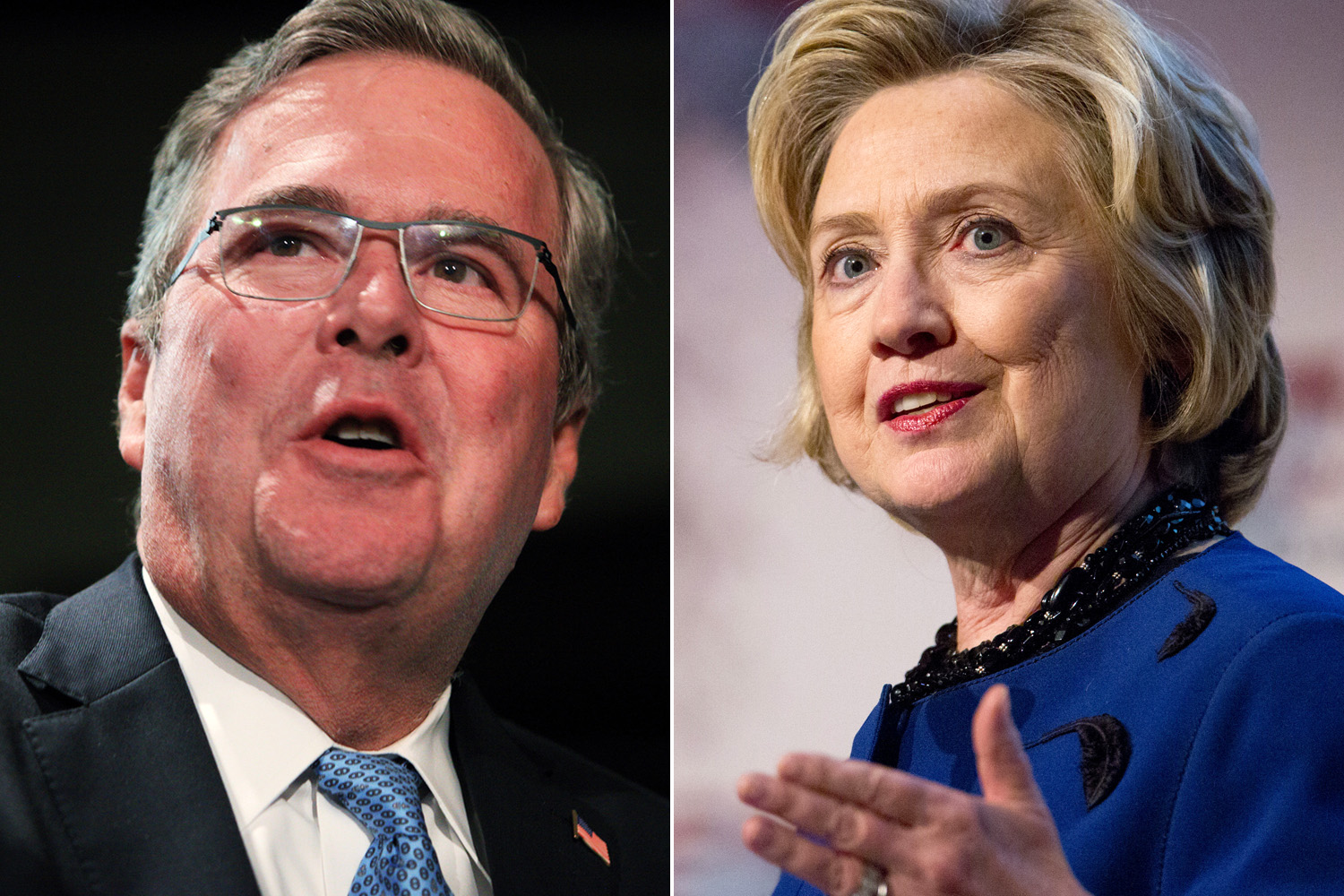 Just three-in-10 American voters – 31 percent – say they’re dissatisfied about the possibility that Hillary Clinton and Jeb Bush could be the general-election nominees in 2016, according to a new NBC News/Wall Street Journal poll.

By comparison, a combined 67 percent of voters are either “very,” “fairly” or “somewhat” satisfied about that prospect – but the tepid “somewhat” is the larger number here.

Twenty-nine percent are somewhat satisfied about Clinton and Bush being the respective Democratic and Republican presidential nominees; 22 percent are fairly satisfied; and 16 percent are very satisfied.

The full NBC/WSJ poll — which was conducted June 14-18 — will be released at 6:30 pm ET. The margin of error on this question is plus-minus 3.4 percentage points.

Listening to the Sounds of Costa Rica’s Pre-Columbian History