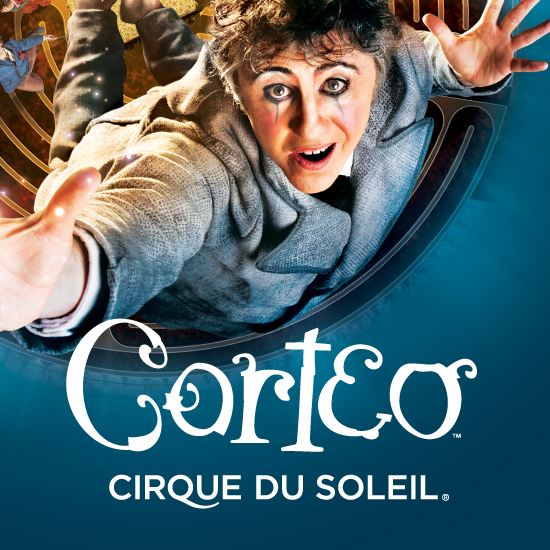 Renato Herrera, executive promoter, said that the public interest is so high that they intend to put the country on their 2017 schedule.

The official decision will be materialized at the end of the season, but it’s in the plans.

The second visit will be this January and include 280 people coming to set up on January 2nd. The rest of the company will arrive on the 15th.

As people get their Christmas bonuses many will buy tickets for themselves or as gifts.

Part of the activities will include training some locals to be special guests in the production. You definitely don’t want to miss “Corteo.”

A Visit to the Perrovida Craft Brewery In Costa Rica

Wishful Thinking and What Is