Costa Rica News – Every year, on the 11th and 12th of December, people from Panama to Mexico go outside for a very different type of event, the Christmas Bat Count. 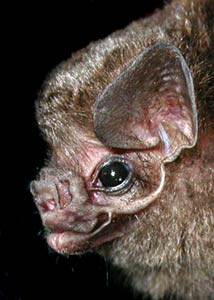 The event is organized by the Central American Strategy for Bat Conservation and the Latin American and Caribbean Network for the Conservation of Bats.

Over 60 participants came out in Costa Rica, including biologists, volunteer firefighters, students, and even a 7 year old child. SINAC, UCR, OTS and Bat Jungle Projects were involved in the effort.

A total of 61 species were seen. Seven hairy-legged vampire bats were observed, which is not common in the country. Another surprise was that the fruit bat, which is usually in middle lands, was spotted in Guanacaste.

Christmas With My Ho’s Family Photo