Costa Rica Travel News – It is getting a bit easier to get from the great white north to Costa Rica.  So when you are freezing cold and drinking a beer with the Mckenzie brothers you can get to warm weather quickly. 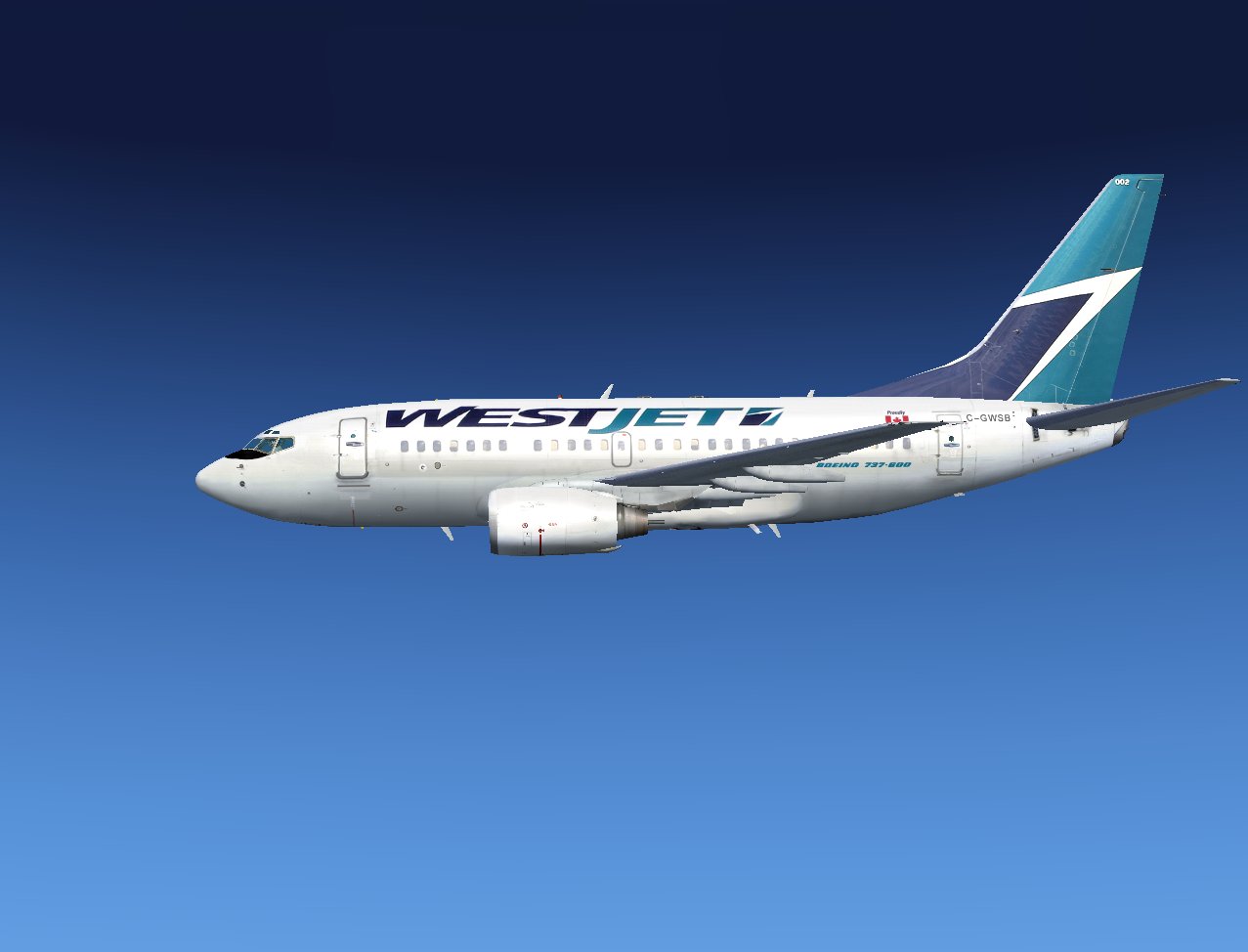 The Calgary-based airline says the additions are part of their new winter flight schedule, which also includes the addition of over 85 other flights to its network.

“WestJet continues to enhance its strong position in key sun markets with the addition of more destinations in areas popular with Canadian travellers,” said WestJet’s Chris Avery in a news release.

New service between Abbotsford and Las Vegas launches on October 29. In addition, WestJet Encore will begin service three times a day to Boston.

BELOW: Details of WestJet’s new routes from Calgary and Vancouver for the winter of 2015-2016