Costa Rica News – Earth bag construction is taking off around the world, in large part thanks to Cal-Earth in Hesperia, California. Alumnus of the earth building center founded by Nader Khalili, Barro Vivo Costa Rica is close to completing this impressive 1,700-square-foot beauty in Turrubares, which was constructed using the Iranian architect’s pioneering super adobe technique.

Ayal Bryant from Barro Vivo CR told Inhabitat because they live in a relatively hot and dry climate, where they receive about 3 months of rain and the rest of the year is pretty much dry, they wanted to build a house that would remain cool during the day without air-conditioning or fans. “So we decided to go for super adobe mainly because of its thermal properties but also because one of how it feels almost primal to live within,” she said. 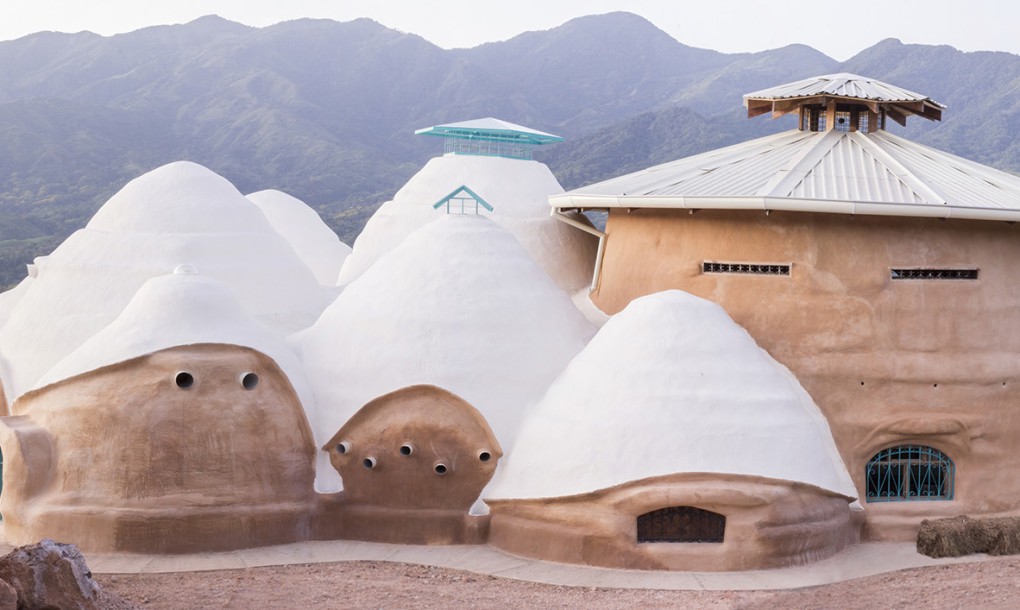 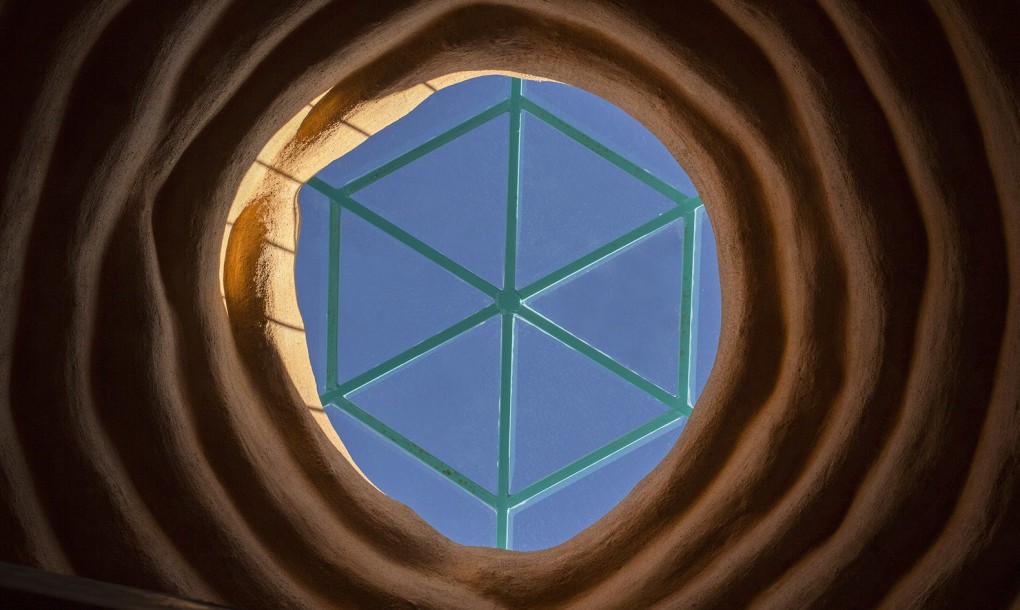 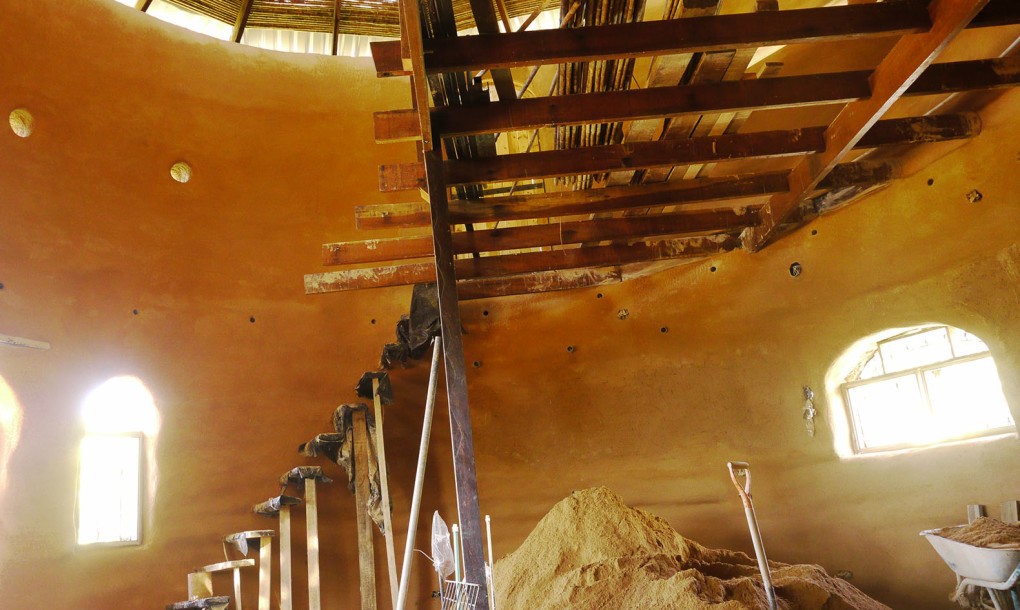 The house – comprised of five full domes and four half domes – was buried nearly 20 inches below ground level to further protect it from the elements. All of the earth removed to bury the house was used with a 5 percent stabilizing cement admix for the walls. Oriented towards the Pacific Ocean to take advantage of prevailing winds, the home has two bedrooms, a large living room, three bathrooms, a kitchen, service room, walk-in closet and pantry. There is a mezzanine over the kitchen and even a balcony.

“A big effort was made to use as much local and salvaged material as possible even though this meant more work in sourcing and preparing it,” Ayal said. “So all the wood used is salvaged from old houses that have been knocked down and the [remaining] sand used as part of the mix for the walls came from less than a mile away.”

The team have installed a rainwater catchment system on the roof to harvest and store water, thereby mitigating reliance on the local municipal system. They also plan to build compost toilets throughout, using the material as fertilizer outside in tandem with a living machine wastewater treatment system that will be used to irrigate the garden.

About as local and low-impact as it gets, this is exactly the kind of self-sufficient home design Nader Khalili sought to provide the world. We think he would be proud.