Entertainment News – On Christmas Eve, The Beatles’ music became available on Spotify for the first time. Two days later, the band set the record for the most simultaneous streams in the service’s history.

In a period of less than a month since the band from Liverpool’s tunes hit Spotify, Amazon Prime, Apple Music and six other services, the band’s songs have been played 250 million times and counting on Spotify alone. 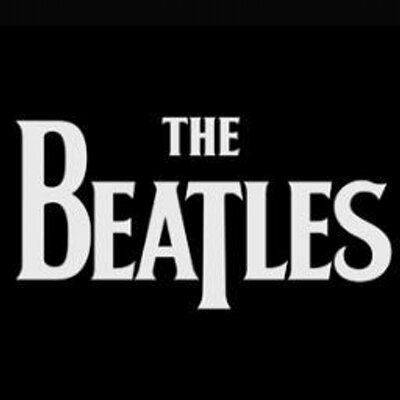 Most of the people listening aren’t Baby Boomers indulging in nostalgia. The vast majority (79 percent) weren’t even born yet when the band broke up in 1970.

So what songs have been popular? Spotify released a list of the most played tracks so far.

Come Together
Let It Be
Here Comes The Sun
Yesterday
Hey Jude
Love Me Do
Help!
All You Need Is Love
I Want To Hold Your Hand
Something

Spotify published the Beatles data on Friday on its blog, where the company also broke down the top songs by age and gender.