Be Careful Where You Park in Costa Rica

Costa Rica News – Poorly parked drivers will finally be fined because a traffic law reform bill has been approved by the legislative plenary on Tuesday, in the second debate. It’s known at legislative file 19.636. 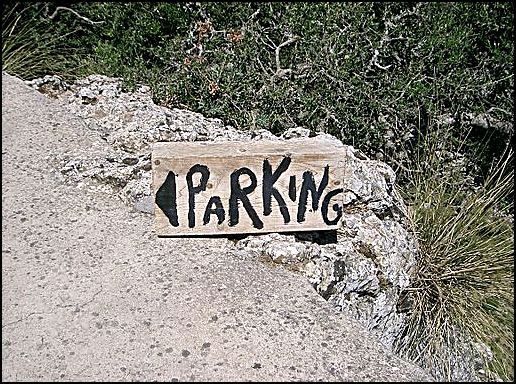 This initiative will allow the Traffic Police to sanction with ¢53,316 those who leave their cars parked in a place that blocks roads, sidewalks or cycle paths.

The same fine will apply to those who refuse to take an alcohol test.

Also, drivers carrying cargo like stones or sand must cover the load to avoid the detachment of the material onto national or municipal roads. If not, they will be fined ¢104,600.

The project was presented to the legislative branch by the representatives of the Citizen Action Party. In addition to setting the fines, it clarifies the procedure to be imposed if someone refuses an alcohol test.

The legislators lament the death of people in avoidable accidents during the two years it took for this process to be approved.