Costa Rica Travel News – When will the cost of coming to Costa Rica start driving people away? or has it already started? 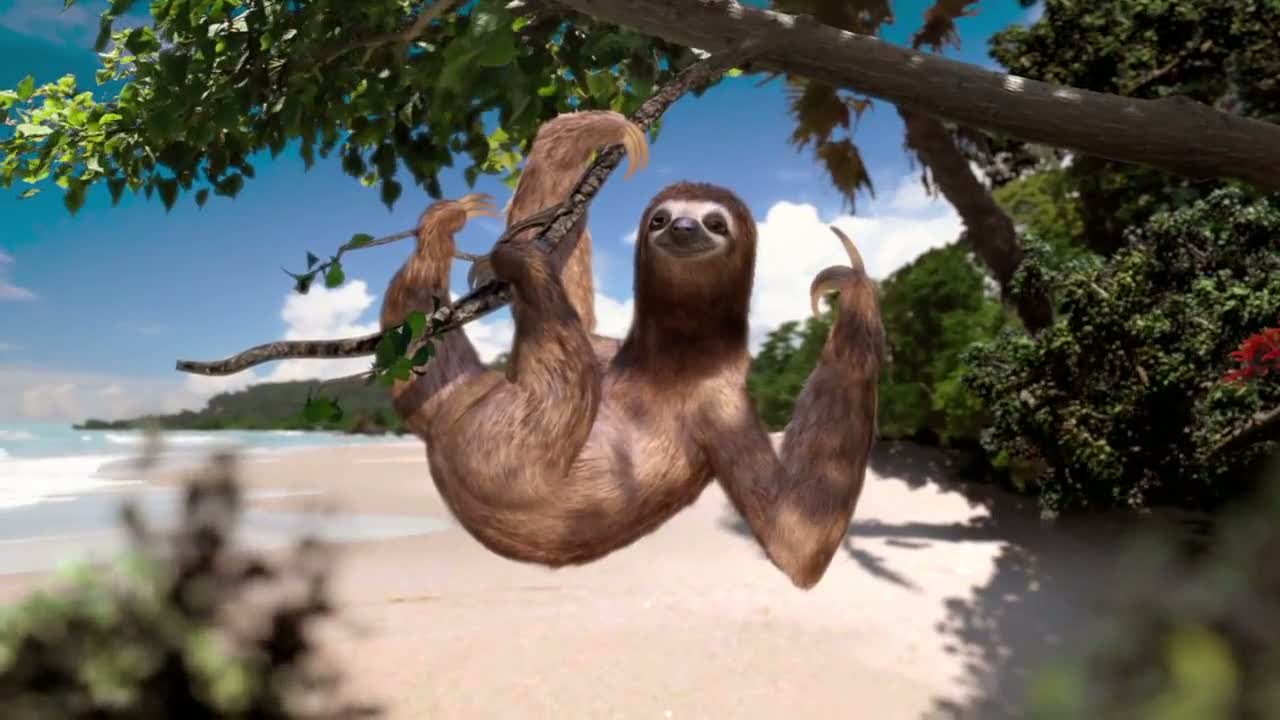 Over the past few days I have seen a Facebook page that compares prices in general in Costa Rica to those of other central and South America Countries. What is strange is that there are products actually made in Costa Rica that are less expensive outside the country.  Why would that be?

Prices were rising in 2014, in fact more so than in the previous four years when we look at the tourism sector, such as airfare, tours and accommodation. This is reflected in the consumer price index published by the National Institute of Statistics and Census.

These numbers are thought to have been attributed to the rise in the dollar, the currency Costa Rica’s tourism sector is very much linked to. The dollar variation started at ¢503.58 then rose to a peak of ¢569.10 before settling around ¢530/¢540. Around April we saw many prices increase in line with the price of the dollar, which peaked in March.

There was a notable decline in the second half of the year, possibly due to more tourists choosing Brazil for the World Cup.

Will the latest drop in fuel prices in Costa Rica help more sectors of the Costa Rican economy also lower prices? Only time will tell.

Will Costa Rica Use It’s National Parks’ Volcanoes for Energy?