Trending Now
Costa Rican Journalist Awarded Pulitzer Prize
Virgin of the Angels to Protect Costa Rica?
Will Costa Ricans Be Evacuated from Wuhan?
Is Costa Rica’s Irazú Volcano Dangerous?
Cool Winds Expected in Costa Rica For Next...
Teddy Bear Heart
This Font Helps You Remember What You Read
Costa Rican Gives Her Advice About Touring France
New Species of Orchid Named for Costa Rican...
Guy Named Bud Weisser Arrested for Trespassing at...
Home Costa Rica News Are you the “New Rich” in Costa Rica? Get Ready to Show Where Your Money is From
Costa Rica NewsUncategorized

Are you the “New Rich” in Costa Rica? Get Ready to Show Where Your Money is From

Costa Rica News – If you are performing illegal activities in Costa Rica to make money you might need to get some documentation for your earning soon. 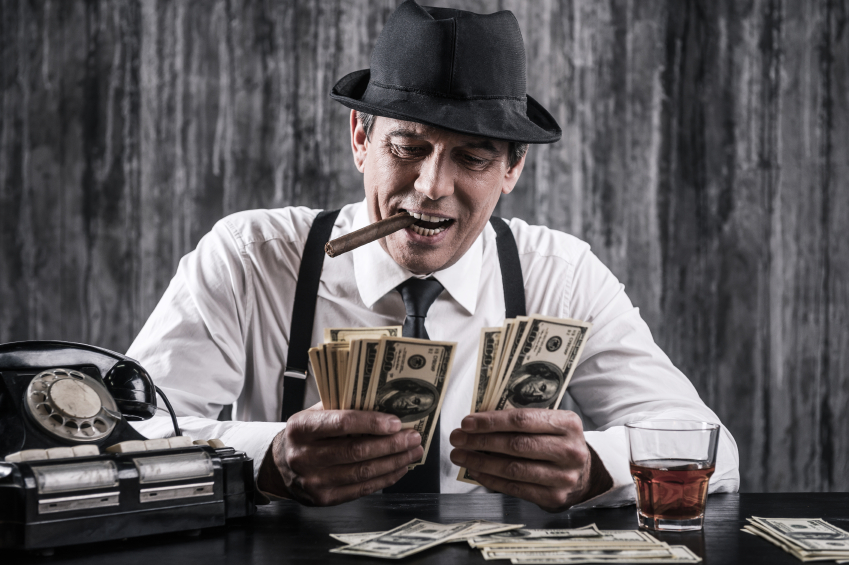 A legal tool in existence for the last seven years, though rarely used, is causing concern among the Nouveau riche (‘new rich’) in Costa Rica.

Articles 20, 21 and 22 of the Ley Contra la Delinquencia Organizada (Law Against Organized Crime) in force since 2009, requires a person to prove that goods (money, property, vehicles, etc) were purchased with legitimate funds, for example, with savings, wages, profits from business, inheritance or lottery winnings, among others.

If the source of the funds cannot be justified, the asset can be confiscated by the state.

Since it’s introduction in 2009, the law’s constitutionality was questioned. However, on December 2, 2015, the Constitutional Court upheld the law.

The ruling legitimizes the pending legislative project (bill) of creating a forfeiture law – allowing the seizure of assets by way of a criminal proceeding.

What worries many is that the burden of proof lies with the person, havin to prove that legitimate money was used to make the purchase(s), and not the State.

In the civil action there is only the loss of the asset(s); in a criminal action, it could, in addition to the seizure, result in prison time.

“It is an important fight against drug trafficking and money laundering … the Sala defends the Constitution on private property, but if legitimately acquired,” said Liberationist legislator, Antonio Alvarez Desanti.

Meanwhile, lawyer Gerardo Huertas Angulo, said: “I find it very disturbing and wrong the ruling of the Sala (…) rights are being violated, the burden of proof is reversed. The State should be the one to try. Not now. The burden of proof of whether the acquisition was made with legitimate capital is with the person.”

The law applies equally to Costa Rica nationals and foreigners.