Are You Ready for Your Netflix Binge on Original Series?

Entertainment News – If you thought you spent too much time binge-watching Netflix this year, just wait until 2016. The video streaming service has promised to nearly double the number of original shows it will feature next year, bringing the total number of scripted comedies and dramas to 31 (up from 16). 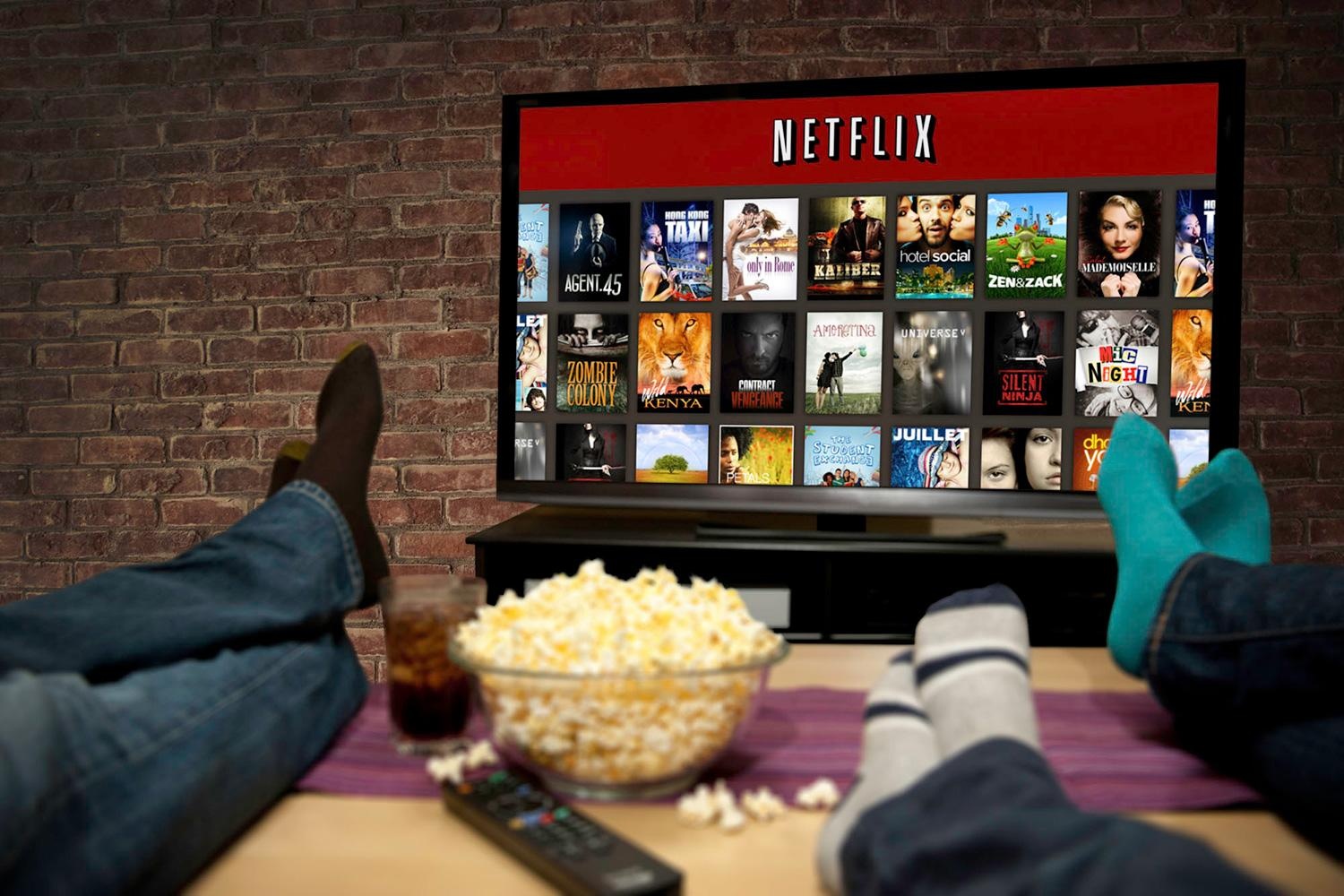 In addition to the upcoming scripted series, the company will also release 10 feature films, roughly a dozen documentaries and 10 stand-up comedy specials, Netflix Chief Content Officer Ted Sarandos said at the UBS Media Conference in New York on Monday. And, in a somewhat telling strategy designed to attract younger viewers, Sarandos also said Netflix will launch a whopping 30 original series for kids in the coming year.

The streaming video giant’s 2016 plans are further evidence that it is less willing to sign pricey deals with U.S. movie studios, and is instead churning out its own content like “House of Cards” and “Orange is the New Black.”

Netflix shares fell on the news, as investors worry about the potential increased costs associated with in-house productions. The company’s stock price had soared earlier this year, but investors have become increasingly concerned about costs and growth. In October, the company reported disappointing U.S. subscriber growth for the third quarter. The company added 880,000 domestic subscribers, below the 1.15 million subscribers it projected in July and a slowdown from the addition of 980,000 customers in the year-earlier quarter.

Overseas, Netflix signed up more users than it expected, adding 2.74 million subscribers compared with a forecast of 2.4 million. Sarandos indicated the company wants to have a presence in 200 countries around the world by the end of 2016, including China, where it has been exploring its options.

When asked at the UBS Media Conference whether he was pleased with a recent survey indicating Netflix would have the second biggest show on cable if it were measured traditionally, behind only HBO’s Game of Thrones, Sarandos said he felt even that didn’t give the company enough credit, but wouldn’t go into specific numbers.

“We’re pleased to take the number two spot, but think it’s number one because they don’t measure all the devices,” he said.

by MARCIA BREEN, From NBCNews.com