Another Plane Makes Emergency Landing at the San Jose Airport

Costa Rica News – For the second time in about a week an airplane has had to make an emergency landing at the Juan Santamaria Airport in San Jose, Costa Rica. 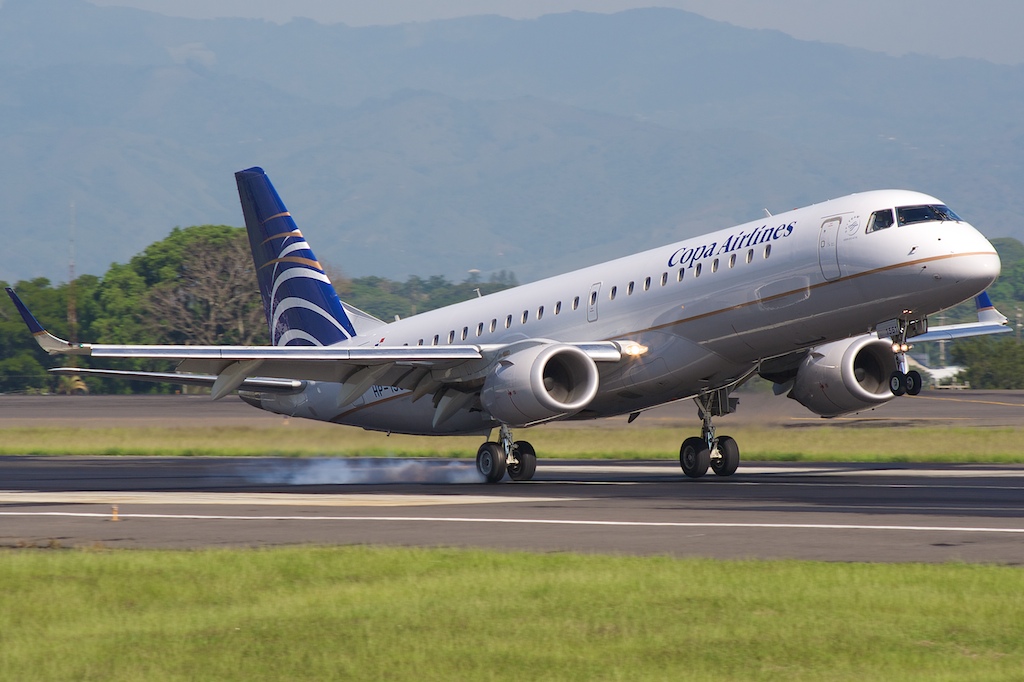 Last week a Avianca flight was required to make an emergency landing due to a bird flying in the engine of one of its aircraft during takeoff.

This time it was a Copa Airlines flight.

This most recent incident was caused by the fuel leak alarm going off on the left wing of the plane.

Upon landing plane was checked and it was found that it had been a false alarm by the firefighters.

All 188 people that were on the flight were unharmed and safe.

However, this incident did scare a woman enough to send her into a nervous breakdown which the Red Cross treated.

As it is in most cases when dealing with potential problems it is better safe that sorry.  Although I am sure the woman that had a nervous breakdown did not think that of the false alarm.

Cutest Thing Ever; A Baby & Daisy the Sloth are Best Friends (Video)