The ubiquitous, puddle-deep Charlie Rose had two disquieting presentations of technological dystopia dressed up as utopia on his nightly show last week. 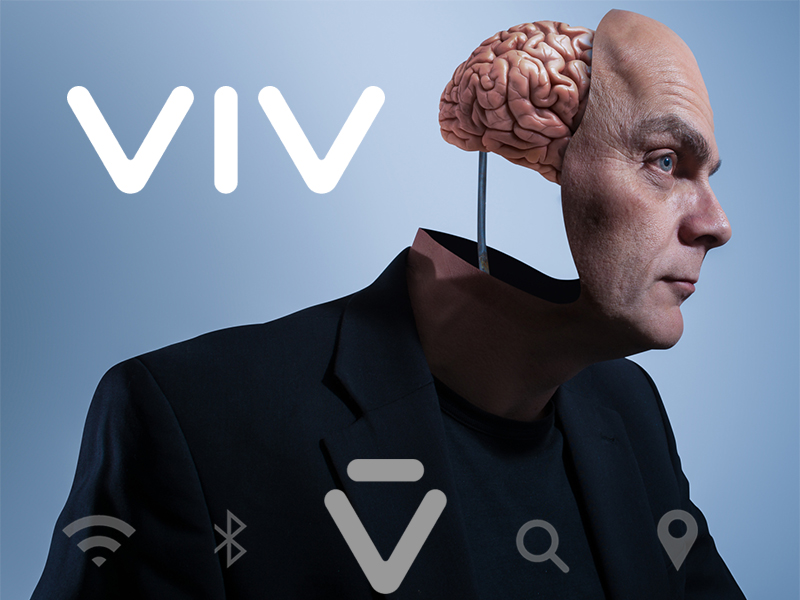 Both concern the coming wonders and glories of Artificial Intelligence, and the stated goal of “single interface ubiquity.” Human consciousness is in real and present danger.

The first segment was a surreal, upbeat interview with Alphabet’s Eric Schmidt, the Executive Chairman of Google’s parent company, while expressionless executives ate dinner around them. The second was with Dag Kittlaus, inventor of the first generation talking assistant Siri, hawking his AI project, “VIV.”

“VIV,” Kittlaus proudly proclaimed, “means life…because we’re breathing life into inanimate objects.” Which means, if more people aren’t a hell of a lot more aware than most at present, breathing death into humanity.

I don’t know which one of these techno-gods was scarier, the uber-confident Schmidt rebuffing Rose’s weak-kneed questions about the dangers of AI with the arrogantly dismissive, “I’ve seen that movie.”

Or the unnecessarily defensive Kittlaus answering Rose’s obsequious and optimistic question about the future with the revealing rejoinder, “Let’s not get too out of control, I don’t think AI’s gonna…I don’t think we’re doomed.”

Schmidt concluded his pitch with: “Find a 10-year-old, get one loaned to you, and watch this 10-year-old manipulate his I-pad or I-phone. You will see the future, and it is a good future…it’s going to be a very good world.”

Never mind that he technically contradicted himself by citing a 10-year-old’s facility in manipulating devices after talking abut building a ubiquitous platform that won’t need manipulation, given voice interaction and omnipresent interconnectivity.

Watching these interviews just before going to sleep, as I did, is not recommended. They are the stuff of nightmares.

“Enabling everyone to talk to everything” may sound like a wonderful thing, until you realize that the technological wizards and puppet-masters intend to make our interaction with machines indistinguishable from talking with other humans.

“The vision for this type of platform and paradigm shift is from Hollywood, and the days of HAL 9000” [the murderous AI companion in “2001”], said Kittlaus, “only nicer.” That’s about as deep as Silicon Valley minds are thinking about the AI minds they’re creating.

The Holy Grail for Schmidt, Kittlaus et al., besides “spending tens of billions of dollars in the race to the single interface” (where we’ll all be talking with all computers that will all be interconnected at all times and in all places) is the “virtual assistant.”

Schizophrenics hear voices in their heads that they cannot distinguish from the voices of people around them. What these technological and marketing geniuses are proposing, and building, is a kind of externalized and rationalized schizophrenia, in which ever-present computers know us better than we know ourselves, anticipating our desires and actions.

Who or what will this crave new world really serve? Though being described in heavenly terms, it’s actually hell made manifest. Not a word about the real world of violence and hate, ecological destruction and economic disparity crept into the halcyon worldviews Rose sucked up to in these interviews.

AI is about “freeing up the time to do the things you want to do,” says Kittlaus. OK, but just are people doing and going to do with all that leisure time? Diligently work to reach the next level of evolutionary consciousness? Right. 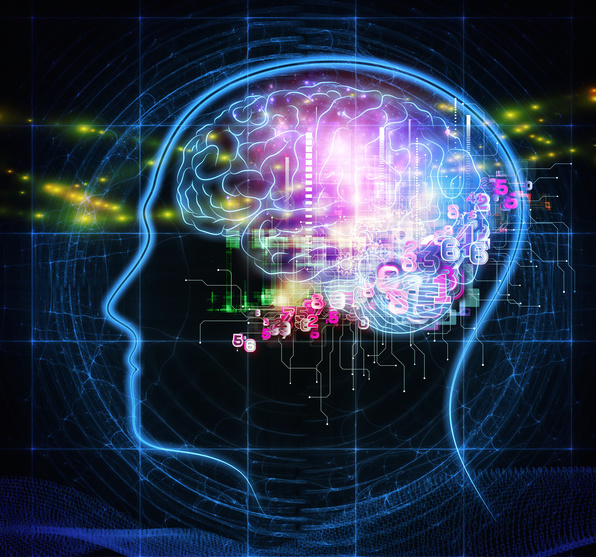 Consciousness, as humans have known it for tens of thousands of years, is no longer tenable. It is a stage in the evolution of consciousness in the universe, which becomes, in childishly technology-worshipping creatures, completely fragmented, corrupt and dark.

Can AI free us to move to the next level of consciousness, where brains become aware of and have union with Mind? Or will it destroy our capacity for consciousness beyond thought, and make us subordinate to our thought-machines?

How matter can have consciousness is still a tremendous mystery. Some philosophers, and nearly all religious leaders, believe that “our consciousness must have been created supernaturally, by a supernatural agent using super-intelligent design.”

But there’s another, much more logical and scientifically harmonious possibility—that the universe itself is conscious, and that everything in the universe is imbued, to some degree, with this consciousness, especially and potentially the human brain on this marvelous earth.

To my mind, there is no separate ‘Creator,’ except humans creating AI in their own image. But there is consciousness, both in the sense of the small and deteriorating kind we are experiencing, and the immeasurable and infinite order few even realize is present and open to them.

There is only one true direction—up the ladder of consciousness. Remaining unchanged, because ‘we’re only human,’ is to devolve and become slaves to thought-machines much smarter, faster and more rational than we are.

Two Weeks in Costa Rica on a Motorcycle