World News (AP) – I thought animals were safe from harm in zoos, but perhaps not. A Danish zoo that faced protests for killing a healthy giraffe to prevent inbreeding says it has put down four lions, including two cubs, to make room for a new male lion. 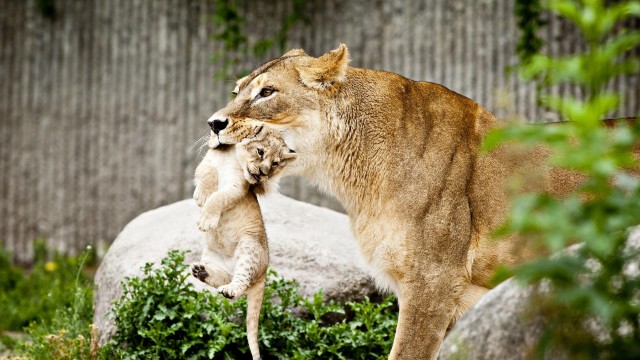 Citing the “pride’s natural structure and behavior,” the Copenhagen Zoo said Tuesday that two old lions had been euthanized as part of a generational shift.

It said the cubs were also put down because they were not old enough to fend for themselves and “anyway would have been killed by the new male lion.”

Zoo officials hope the new male and two females born in 2012 will form the nucleus of a new pride.

Last month the zoo triggered a wave of protests by killing a 2-year-old giraffe, and feeding its remains to the lions as visitors watched.