Aeromexico will Fly Direct from Cancun to Costa Rica

San Jose, Costa Rica – Woo hoo now you can go party in Cancun and then fly to party in Costa Rica. Starting next Thursday Aeromexico will operate a direct flight to Cancun from the Juan Santamaria Airport. 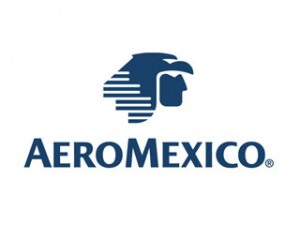 This is the first airline offering a direct way, to this resort in Quintana Roo.

The Costa Rican Institute of Tourism confirmed that the inaugural flight will take place at 10:50 with the presence of Tourism Minister Allan Flores.

Aeromexico announced last March its intention to open this flight. In addition, since April increased the frequency of its flights to Mexico City from our country.

The company was set for this year 2012 in order to increase the number of flights to various destinations in Latin America and among them is the presence of Costa Rica.

Makeshift Bullfighter in Serious Condition after Being Rammed

Conavi Unable to Fix Road until Granted Permission by Minaet