Costa Rica News – If this is not a cry out for sexual education in both the homes and schools in Costa Rica, I do not know what is. 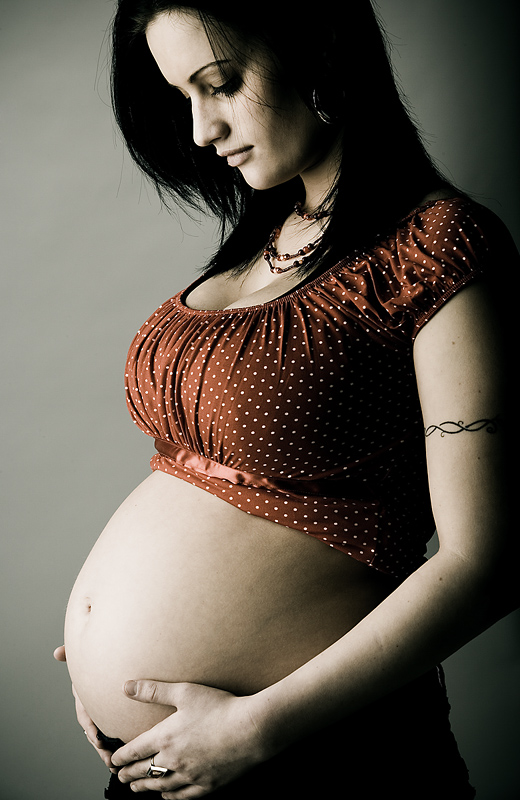 Every hour and a half a Costa Rican baby is born to a mom between ages 12 and 17. Every 90 minutes!

Not many can imagine a 12 year old having a baby or a 17 year old with multiple kids but it is the reality. 34 births each day are to teens.

That figure makes up 13% of the total births in the country.

Many children and teens who get pregnant have spontaneous abortions because their bodies are not ready to have a baby, the biological conditions are not optimal.

For instance, their pelvis and bones may not be finished forming and may be unable to sustain the weight of the baby.

Hillary Bustos, age 19, has a two year old son. She decided to make a short film to help other teen moms in a similar situation. She thought about not having the baby but then thought that he is not to blame. She tells other young girls it is hard but not impossible.

Costa Rica to Invest Over $38 Million in New Sports Complexes